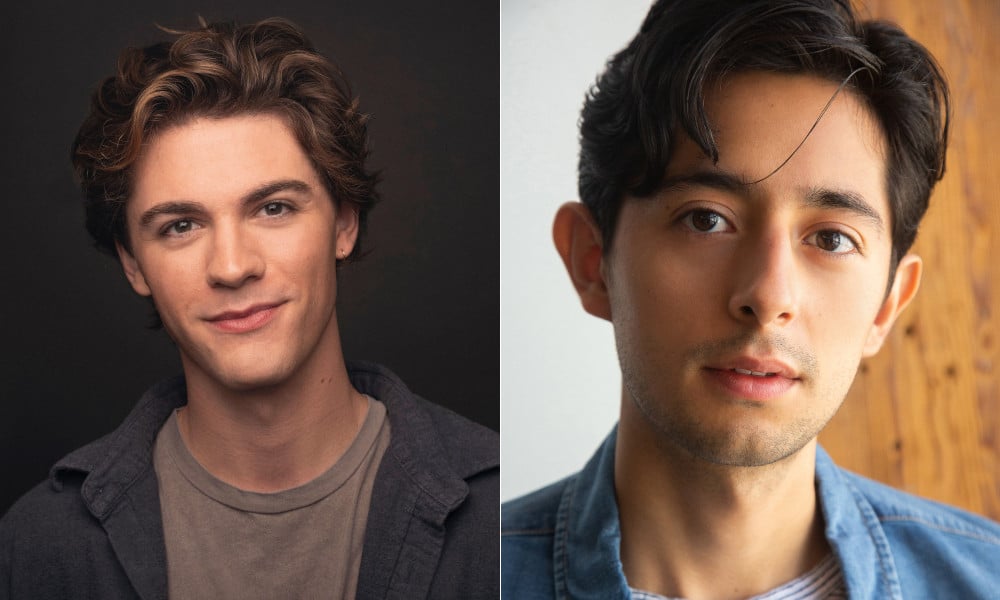 The movie showcases the terror one can sometimes feel with the realization they are gay or queer-identified.

Jordan Doww and Pablo Castelblanco are the breakout stars behind the upcoming LGBTQ+ horror-thriller Ganymede.

Ganymede tells the story of Lee Fletcher IV, a high school senior and third-generation heir to a local political dynasty in a small town in the South. When he develops a crush on his openly gay classmate, Lee finds himself stalked by a grotesque, faceless creature that increasingly inhabits his thoughts and threatens physical harm.

Directors Colby Holt and Sam Probst said they were inspired by the increasing acceptance of the LGBTQ+ community and the new wave of discrimination the community is facing.

“That ideological split and its real-world implications are what we seek to dissect with this work,” the directors said in a statement.

The film is planning a 2023 film festival debut and will be up for sale in all territories.

Ganymede joins a growing list of upcoming LGBTQ+-inclusive horror movies taking over cinema recently. This includes John Logan’s slasher film They/Them on Peacock and the expected sixth Scream film from out director Kevin Williamson. A reboot of the Hellraiser franchise is also coming to Hulu later this year with transgender actress Jamie Clayton as Pinhead.