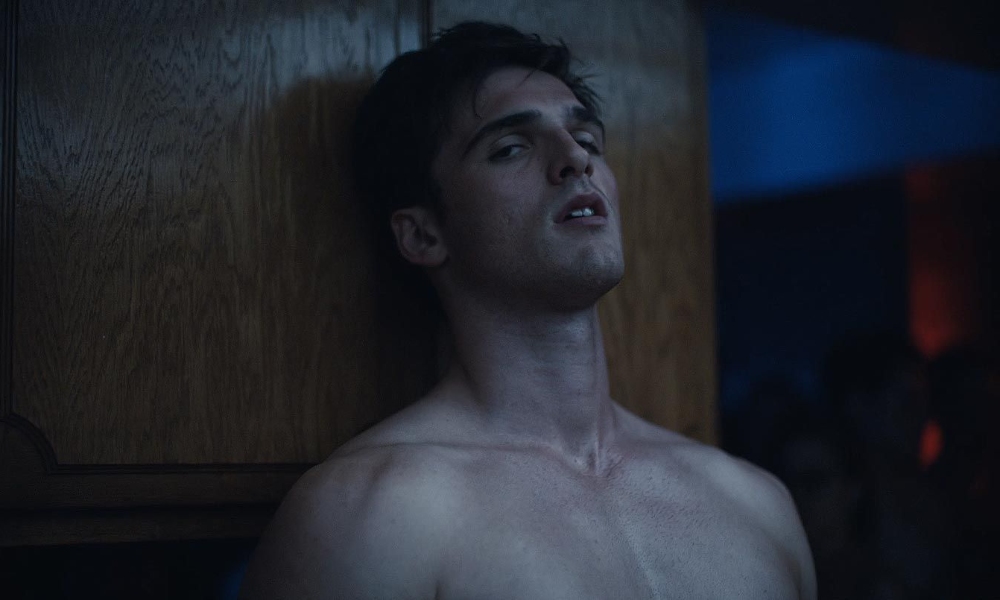 “From the moment I did a play, I was called gay at school.”

Jacob Elordi gained stardom overnight for his role in the teen drama The Kissing Booth. Before playing Nate Jacobs in the salacious series, Euphoria, he completed two sequel movies for the franchise.

Elordi recently sat down with British GQ to chat about his rise to fame and how the last five years have drastically changed his life.

Elordi loved theater at the age of 12 but recalled being bullied because of it.

Though he endured teasing from some of his classmates, he never saw theater as less masculine than any other activity.

“I was never worried that my peers would think I was less than a man. And also, I was doing plays with girls’ schools. I’m spending my weekends with the most beautiful women from the school next door, reading the most romantic words ever written.”

One of his first roles was Oberon, the King of the Fairies, in Shakespeare’s A Midsummer Night’s Dream. Elordi said he was excited to embrace this character.

He wore purple glitter and a leather jacket and had his hands adorned with rings. Unlike his character Nate Jacobs, he was happy to stray from the gender binary.

The 25-year-old actor also expressed his extreme distaste for labels. He asked, “How could you label sport as masculine? How does your sexuality inform your prowess as an athlete, or your prowess as a performer?”

You can see Elordi in season two of Euphoria now streaming on HBO Max.