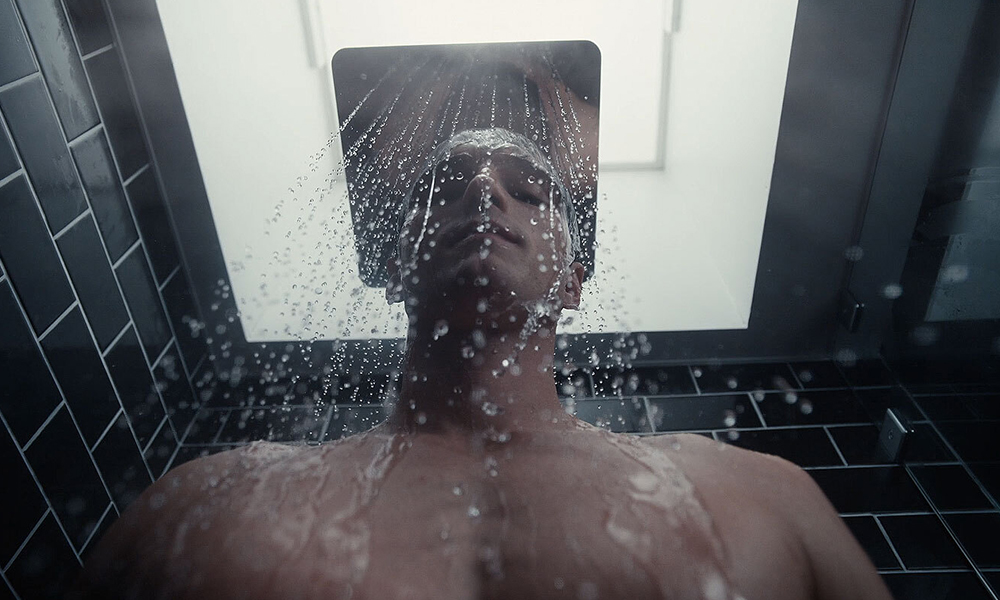 “It comes with the territory of the character.”

On a recent episode of Ellen’s farewell season actor Jacob Elordi, who plays Nate Jacobs on HBO’s Euphoria, took the stage. This interview was particularly special for Elordi, who was an audience member on the show just over 4 years ago. Elordi, who’s originally from Australia, spoke to Ellen about home, deadly spider bites, and of course, being naked on Euphoria.

Naked in Front of Your Family

“You have no choice,” Elordi replied. “It’s like, every scene is, he sleeps with this person, he does this with this person naked.” He also said that it “comes with the territory of the character,” describing Nate as an “ultra-masculine macho jock.” Elordi added that the show has an intimacy coordinator, Amanda Blumenthal who he described as a “second mother.”

“And the crew has been the same for the first season through the second season, so it’s kind of like getting naked in front of your family,” said Elordi. That’s certainly something.

Elordi also poked light fun at some of the situations he as an actor is expected to be shirtless. “I’ve done some movies where it gets to the point where it’s like, ‘he hoes to the mall shirtless,'” Elordi said. “And it’s like, why?” he asked. “Because look at you, that’s why,” said Ellen to the cheers of the audience.

This isn’t the first time an actor from Euphoria has praised the work of intimacy coach Amanda Blumenthal. Sydney Sweeney who plays Cassie spoke about pushing back against some of their nude scenes in season two. According to Sweeney, her boundary was respected by creator Sam Levinson. She also spoke highly of Blumenthal.

Wait this might be a weird question but was that real or just acting? Did you ever feel uncomfortable or awkward?

Very glad to hear that the actors on everyone’s favorite show right now feel safe and heard on set. A welcome change in Hollywood indeed.