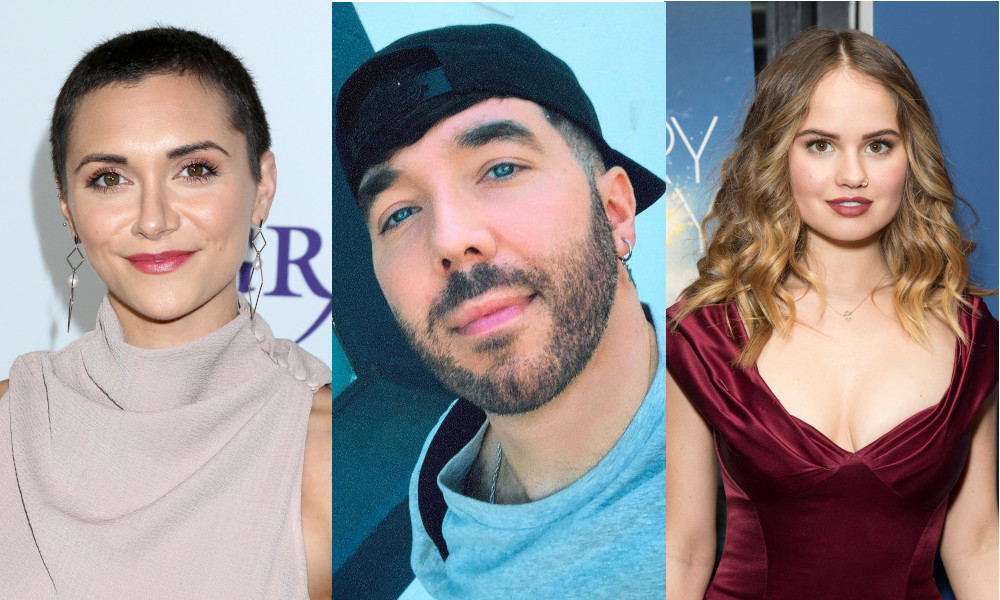 A new LGBTQIA+ horror film is in production, and the cast roster is giving us major 2010 Disney Channel flashbacks. It reminds us of those old Disney crossover events or even the Disney Channel Games. But it’s horror, so the prize for winning the games is your life? Maybe?

The film is titled Howdy, Neighbor! and is written by former So Random star and Demi Lovato’s best friend, Matthew Scott Montgomery. It will be directed by another So Random star, Allisyn Snyder.

Meet the Cast of Howdy, Neighbor!

What is Howdy, Neighbor! About

The horror is reportedly a “screenlife” film with all of the action taking place on computer screens. Variety also released a brief synopsis of the film.

Montgomery stars as Benjamin, a young queer Millenial actor living in West Hollywood who was once a famous child actor. When a new neighbor Chase (Grant Jordan) moves across the hall and reveals himself as a fan, Benjamin begins investigating the oddly familiar man with his best friend Harley (Ryan).

Howdy, Neighbor! is being produced by Watch the Footage Productions, the production company founded by Snyder and her husband, Dylan Snyder (Kickin’ It). It also stars Sterling Sulieman, Adam Faison, Greer Grammer and Kimmy Shields and is expected to begin production later this month.

Stoner posted the announcement on her Instagram and said, “The Suite Life of Camp Rock with a Chance is BACK, except we’re an LGBT+ horror film.” Honestly, that would have been a good name for the horror/Disney crossover film.

The 28-year-old also revealed that the plot of the film is inspired by real tragic LGBTQ+ stories.

We are loving all of the queer horror movies making their rounds in Hollywood lately. From The Fear Street Trilogy, to Scream 5, to the upcoming slasher film, They/Them, it’s great to see representation in the horror genre.