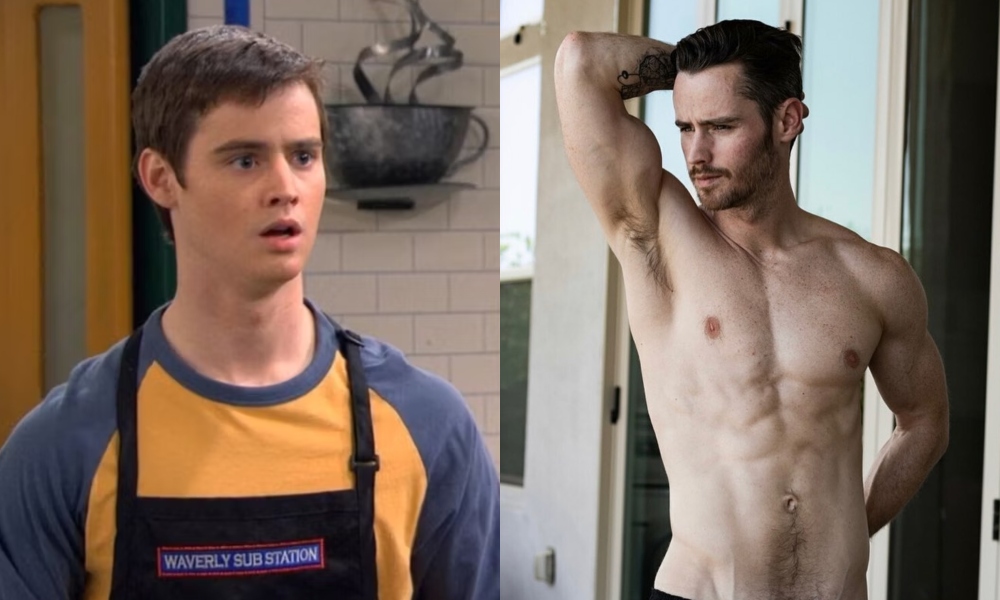 Former Disney actor Dan Benson is letting the world know he is all grown up.

Most known for his roles as Zeke in Wizards of Waverley Place and as Sterling in Phil of the Future, Dan Benson began acting at the age of 17. His latest gig had him voicing a character on the popular Cartoon Network series Rick and Morty.

But, as it says in Benson’s Twitter bio, he’s all grown up now and ready to pursue a new career on OnlyFans. OnlyFans is an internet content subscription service where creators can earn money from users who subscribe to their content.

Even without a subscription, the hunky actor’s Instagram and Twitter accounts are full of hot shirtless photos. Is anyone thirsty?

Other Actors Who Joined OnlyFans

Benson isn’t the only young Disney actor to start a profile on Only Fans. Twenty-four-year-old actress Bella Thorne started her account in 2020 but specified she would not be posting any nude content. The same cannot be said about Benson. However, after Thorne pocketed $2 million from monthly subscriptions, she crashed the site and left many sex workers angry.

Thorne reportedly scammed users with a false promise to send nude photos via a pay-per-view message. When users demanded refunds, OnlyFans resorted to changing their payment process for other creators to compensate for the incident. You can read more about the event here.