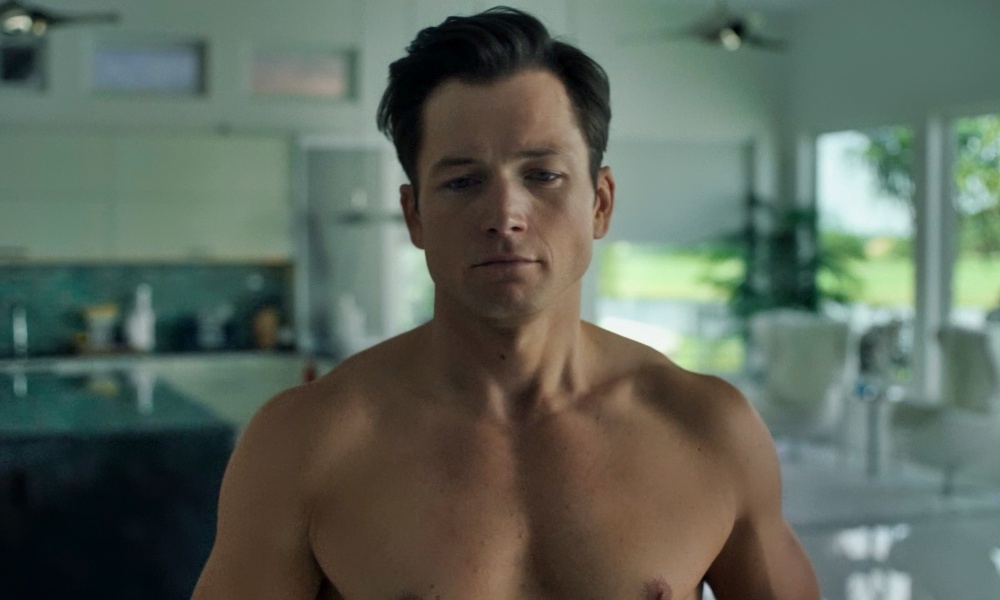 What Is Black Bird?

Taron Egerton stars in the psychological thriller Black Bird on Apple TV+. Although Apple TV+ only released the first few episodes thus far, it’s worth streaming. The six-episode limited series is based on James Keene and Hillel Levin’s true-crime memoir In With The Devil: A Fallen Hero, A Serial Killer, and A Dangerous Bargain for Redemption.

Egerton portrays Jimmy Keene, an alleged drug dealer who was sentenced to 10 years in prison. The FBI offers Keene freedom if he can coax a confession out of presumed serial killer Larry Hall (Paul Walter Hauser). The FBI also tasks Keene with convincing the serial killer to reveal the locations of the bodies.

Egerton reportedly worked tirelessly to transform his body for the character, and it shows. In one of the early episodes, there’s a love scene in which Egerton shows off most of his physique. To be honest, his body looks incredible.

How Can I Watch Black Bird?

How Can I Watch Black Bird for free?

If you’d like to watch Black Bird for free, sign up for a trial to Apple TV Plus. New subscribers get a seven-day free trial. However, we recommend signing up in early August so that you can watch all six episodes of Black Bird.