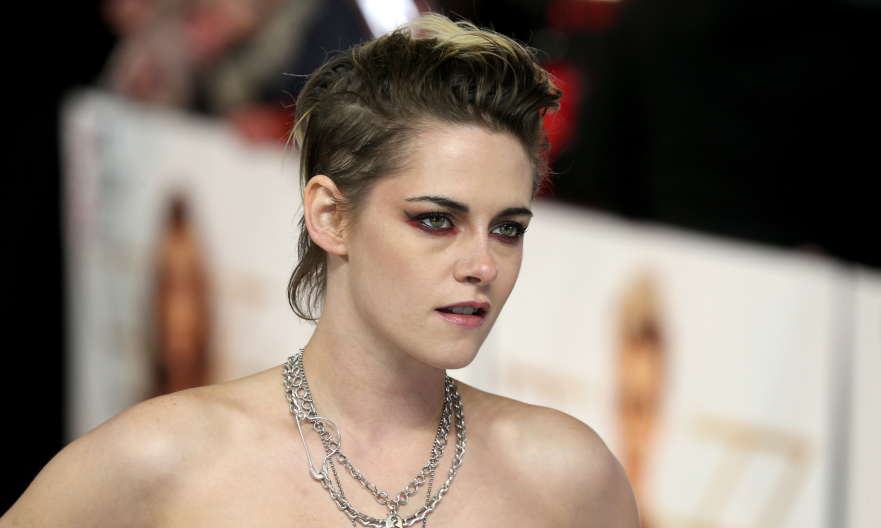 Wait, Kristen Stewart Could Have Been in ‘Scream 4’?

Why Did Kristen Stewart Turn Down Scream 4?

There are certain rules that one must abide by in order to successfully survive a horror movie. Unfortunately for us, we don’t know whether or not Kristen Stewart would have survived the Scream franchise.

The Oscar-nominated actress recently told Slant she was offered a part in Scream 4, but she said no.

Why She Turned It Down

Not to add fuel to the fire but Stewart wasn’t offered your average horror movie role. She was asked to play the Drew Barrymore character in the beginning sequence who gets killed off. But she was hesitant to step into the shoes of such an iconic actress.

After she turned down the part, the creators reworked the intro and multiple stars made a cameo in the opening scene including Kristen Bell, Anna Paquin, Lucy Hale and Britt Robertson.

Needless to say, Stewart would not have lasted long in the franchise even if she had said yes to the film. However she would have killed that scene, pun intended. Though Scream 4 didn’t work out, Stewart hasn’t closed the chapter completely on the franchise. After the success of Scream 5, Spyglass Media Group and Paramount Pictures announced Ghostface will return for another series of slaughters in Scream 6. Stewart said she would be interested in making a trip to Woodsboro for the new installment.

“I would read the script. I love Neve Campbell so much,” she continued. “The coolest part of Scream is what it says about film. It’s so self-aware. It folds in on itself like six times.”

We couldn’t have said it better ourselves KStew. Who do we have to call to make this happen? Or are phone calls even a good idea?

Wait, Kristen Stewart Could Have Been in ‘Scream 4’?