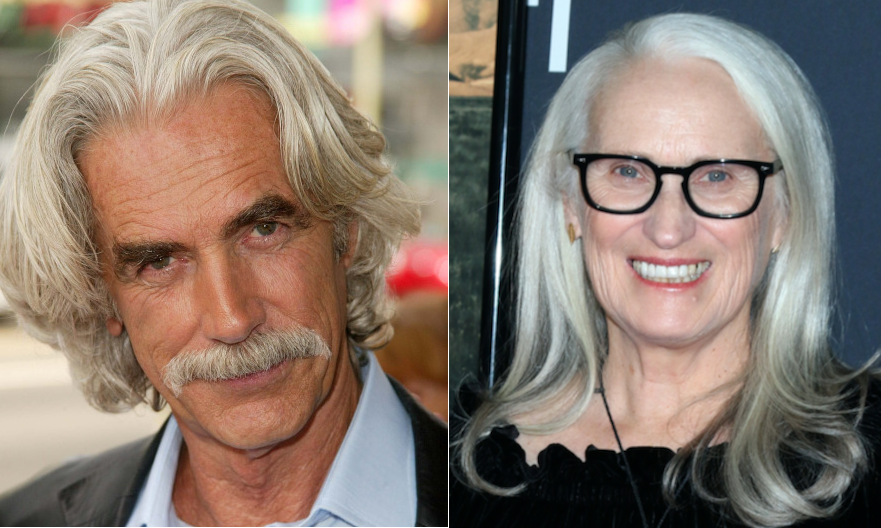 Jane Campion is firing back at Sam Elliot’s recent profanity-laced critiques of her twelve-time Oscar-nominated film, The Power of the Dog.

Elliot Calls Out Film For Inaccurate Portrayal of American West

Elliot – a Western cinema vet and current star on the Paramount+ series 1883 – called on his experience in Hollywood to criticize the 2021 Netflix original film, The Power of the Dog.

During a podcast episode of WTF with Marc Maron, Elliot denounced the film’s depiction of Western culture and its “allusions to homosexuality.” He also called out Campion for making a Western film as “a woman from New Zealand.”

But at a red carpet for the DGA Awards on Saturday, Campion proved she’s not easily bothered by one review.

Related | Harry Styles To Bare It All in Upcoming Gay Movie

“What can I say? I’m sorry, he was being a little bit of a B-I-T-C-H,” Campion told Variety. “Sorry to say it, but he’s not a cowboy; he’s an actor. The West is a mythic space and there’s a lot of room on the range.”

Well said, Campion. The Oscar-winning director also drew attention to the sexism within Elliot’s feedback. She referenced the Western films created in Spain by Italian film director Sergio Leone to back her argument. “I consider myself a creator, and I think he thinks of me as a woman or something lesser first, and I don’t appreciate that.”

Related | Is The Next Movie By M. Night Shyamalan Gay?

The Power of the Dog Cast Reacts

Campion’s The Power of the Dog is a film adaptation of the 1967 novel by Thomas Savage. Since its release, audiences have been sharing their praises for the queer-themed Western drama which stars Benedict Cumberbatch, Kirsten Dunst, Kodi Smit-McPhee, and Jesse Plemons.

But with Elliot’s comments making waves in the media, other cast members joined Campion in responding to the criticism.

Though Cumberbatch was hesitant to respond, he did speak about the implications of the older actor’s comments on homosexuality.

“That sort of denial that anybody could have any other than a heteronormative existence because of what they do for a living or where they’re born,” Cumberbatch said at a BAFTA Film session. “There’s also a massive intolerance within the world at large towards homosexuality still and toward an acceptance of the other and anything kind of different … it’s not a history lesson.”

It’s 2022. Can’t we accept that not all men of the Western frontier were hyper-masculine (even in an era with harsh expectations towards binary gender roles)?

Both Plemons and Smit-McPhee were unbothered by the criticism and admitted they laughed at Elliot’s reaction to The Power of the Dog.

“I’m not going to say it made me happy, but it made me laugh,” Plemons told The Hollywood Reporter. “People can have their own opinions about something. I know there are different layers to that … but not everyone has to like it.”

The Power of the Dog is currently streaming exclusively on Netflix.