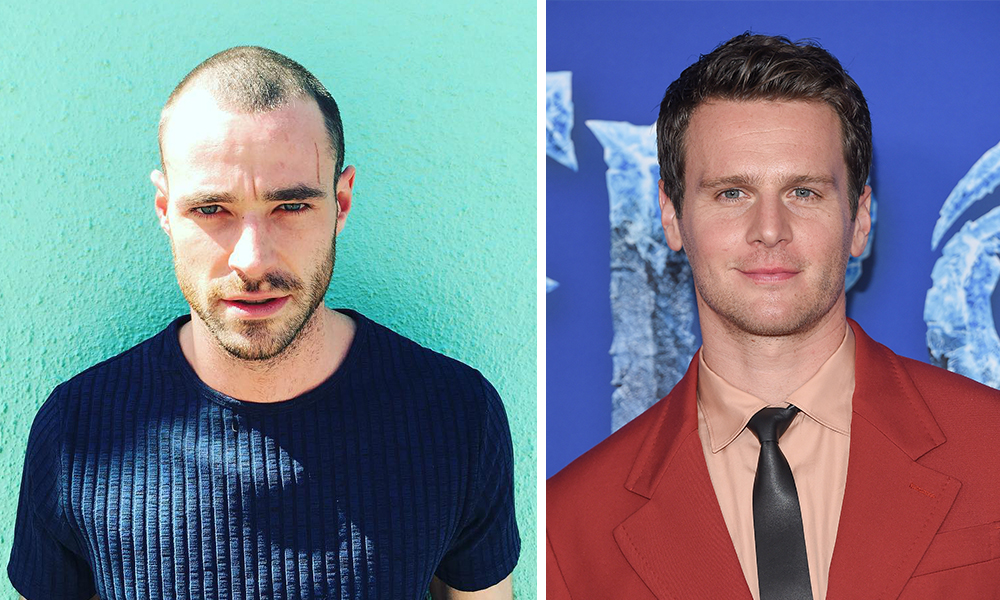 Is The Next Movie By M. Night Shyamalan Gay?

Something gay this way comes.

In case you haven’t heard, M. Night Shyamalan is working on a new, possibly gay, movie. The highly anticipated, called Knock at the Cabin, is still a year away and in true Shyamalan form, there’s a twist. This twist is that there may actually be a gay storyline written in there somewhere. Deadline reports that two out gay actors Ben Aldridge and Jonathan Groff have joined the cast. A single gay actor is one thing, but two gay actors? Perhaps we’ll see Shyamalan’s first foray into directing onscreen same-sex romance. Only time will tell.

As always, there is much secrecy surrounding the exact plot of the movie. We do know that Aldridge and Groff will be joining a stacked cast including Dave Bautista, Rupert Grint, and Nikki Amuka-Bird.

Aldrige currently stars the series Pennyworth, based on the Batman DC Comics where he plays Batman’s father Thomas Wayne. The actor is also set to star alongside Jim Parsons in Spoiler Alert, a film adaptation of a memoir by the same name from Michael Ausiello. Groff has an accomplished career as a two-time Tony Award nominee. He’s also known for his role in Netflix’s Mindhunter, and his role alongside Keanu Reeves in The Matrix Resurrections.

Aldrige came out on Instagram during Pride month 2020, saying “I love the LGBTQ+ community and am incredibly proud and thankful to be a part of it.” Groff has been out and proud since 2009.

Related | Colton Haynes Opens up About Being Gay in Hollywood

If this does point to a gay plotline, hopefully, it’s an indication of more queer storytelling outside of an explicitly queer context. Either way, we will follow along closely as the details develop. Knock at the Cabin is set for release in theaters on February 2023.

Is The Next Movie By M. Night Shyamalan Gay?