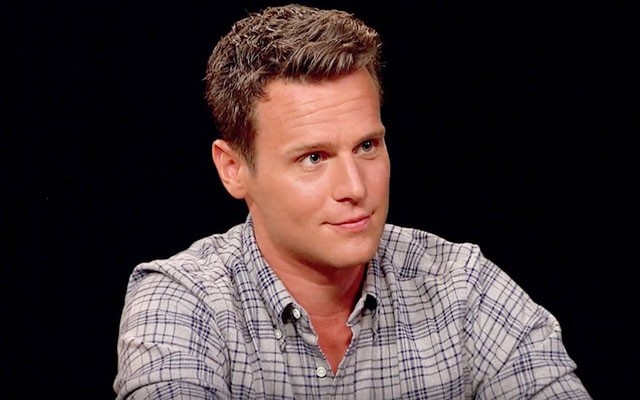 As you know, HBO is releasing a Looking special to appease the appetites of fans who miss the show, which was cancelled in its second season. If you’re not familiar with Looking, it follows a group of gay men living in San Francisco, and apparently the upcoming finale is … intense.

He also touched on the way Looking portrayed intimacy between gay men: “The show illuminated intimacy in sex [between men] without being porny or salacious. Those scenes felt very real and true to life. I was excited to do them.” Watch the interview below.