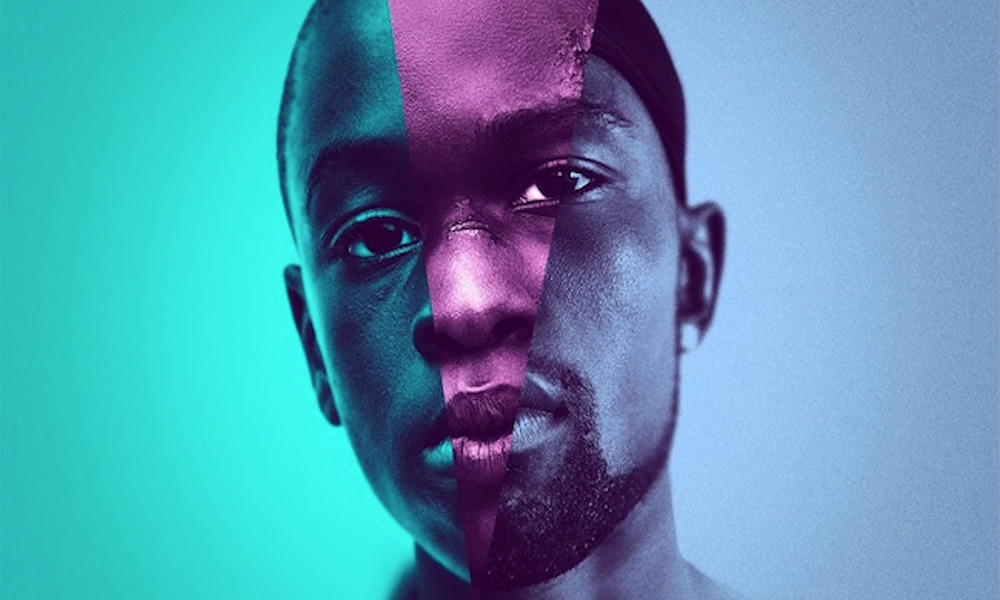 Nothing makes my little gay heart sing quite like a queer storyline.

It’s 2020 and if all you’ve got to offer is heterosexuality and tired RomCom tropes, I’m bored. We’ve got more than 31 flavors to work with now sweetheart so let’s tell some new stories.

We’ve gone and saved you some of the groundwork by collecting the very best queer movies at your fingertips on a little platform called Netflix (at least in the United States).

Who said teen comedies can’t be gay? In this sweet little love story, high school senior Alex Truelove’s plans to lose his virginity to his girlfriend get upended when he meets Elliot (played by Antonio Marziale who you may recognize from The Gay and Wondrous Life of Caleb Gallo). If this movie came out 15 years ago college would have looked very different.

This movie was met with some criticism in the U.S., particularly in regard to its depiction of gender dysphoria and self-harm. The film follows 15 year-old Lara, born in the body of a boy, who dreams of becoming a ballerina. While it’s worth following this one with a trigger warning, many trans viewers have found the film consistent with their experiences growing up. Ultimately it is up for you to decide, but that would require watching it first.

To Wong Foo, Thanks for Everything! Julie Newmar (1995)

This silly, cheesy and sometimes misguided movie is sweet and ultimately empowering. Three drag queens set out across middle America in search of a crown and fame, but get stuck in a small backwater town. With just their wits, charm and a seemingly endless supply of chiffon, they transform this town and everyone in it.

If you aren’t prepared to cry buckets watching this powerful and heart wrenching French romance, that you are watching under false pretenses. This emotionally absorbing film follows Adele, 15 years old and determined to fall in love when she has a chance encounter with a mysterious, blue-haired girl. This critically-acclaimed drama is not without its faults, but it will no doubt leave a lasting impression.

Alia Shawkat, known best as Maeby Fünke from Arrested Development, plays an aspiring indie-film actress who meets Sergio (an aspiring musician) at a club. After their immediate connection, they make an agreement that they will spend the next 24 hours together, having sex every hour, in an attempt to redefine what it means to be intimate.

Johnny Saxby, a young sheep farmer, has his binge-drinking, casual-sex-having life transformed upon the arrival of a Romanian migrant worker, igniting a passionate relationship that forever changes Johnny and his way of life. It’s queer cinema at its best.

Okay class, this one is compulsory viewing. This 2017 documentary follows LGBTQ rights activist and retired domestic violence counselor, Victoria Cruz, as she investigates the death of Marsha P. Johnson, major figure during the Stonewall uprising of 1969 and icon of the gay liberation movement. Yes there will be a test so please watch closely.

In this boarding school dramedy, Ned, an ostracized loner, is forced to share a bedroom with Conor, a star athlete on the rugby team. Their unlikely friendship blossoms despite the scrutiny of the world around them.

Timothy and John spent 15 beautiful years together in a brave relationship, built on their love for each other back in their all-boys high school days. This tear-jerker drama shows what it’s like to stand up to discrimination, temptations and separation, along with everything else a long-term relationship faces.

Queer actors playing queer characters come in surprisingly short supply. Not so for this teen movie. Based on the best-selling book by John Green, Maureen Johnson and Lauren Myracle, ‘Let It Snow’ follows a group of high school seniors whose friendships, love lives and futures collide after a snowstorm hits their small town on Christmas Eve.

Everyone’s favorite foul-mouthed drag queen Bianca Del Rio stars as small-town Texas school teacher Richard Martinez in this dark comedy. Perhaps unsurprisingly Richard finds himself fired from his new job for being gay and returns as his drag alter-ego to enact his vengeance on those who wronged him.

James Franco delivers a career defining performance in this 2015 biopic, portraying gay activist turned anti-gay Christian pastor, Michael Glatze. Michael famously created a national controversy when he left his boyfriend and family, renouncing his homosexuality after a health scare in 2004.

This 2017 drama follows, 16-year-old Cyd Loughlin as she visits her aunt in Chicago over the summer. She develops feelings for local neighborhood girl, and the rest is quite simply genre defying and enchanting. The performances in this movie are so captivating and true-to-life, you may start to wonder if someone set up a local theater production in your living room.

When it comes to queer Indian representation in media, we’re not exactly spoiled for choice. Despite that LOEV holds its own even against the heavy hitters on this list. The film chronicles the complicated, sexual relationship between Wall Street hotshot Jai and music producer Sahi.

Avid queer movie goers should be no stranger to this biopic, but on the off chance that you’ve been living under a gay rock, this movie is a must-see. The film follows gay rights activist and politician Harvey Milk, who was murdered by a disgruntled city supervisor in 1978. If that’s not enough to convince you, perhaps the eight Academy Award nominations and two wins (including one for gay director/screenwriter Dustin Lance Black) will do the trick.

Other People is ultimately a story documenting the relationship between a mom and her gay son. Molly Shannon delivers a devastating performance as Joanne, who is in the advanced stages of leiomyosarcoma. We follow 29-year-old David as he moves back to his hometown to help take care of his dying mother. At the same time he faces the homophobia of his religious and uber-conservative family. Both beautiful and gut-wrenching, this one truly is something special.

Legendary. Iconic. If you haven’t already, please go ahead and add this directly to the top of your why-haven’t-I-seen-this-already list. This 1990 documentary chronicles the ball culture of New York City and the African-American, Latino, gay, and transgender communities involved. Seriously Mary, turn off that Drag Race rerun and learn some essential queer history.

At the risk of sounding like a broken record—If you haven’t seen Moonlight yet, first take a long hard look at yourself in the mirror, then turn on your TV, open Netflix, and right this terrible wrong. The film presents the three defining stages in the life of Chiron: his youth, adolescence, and early adult life, exploring the difficulties he faces with his sexuality and identity. This movie has tonnes of record-breaking Academy Award nominations and wins and is commonly cited as one of the best films of the 21st century. That’s all you’ll get from me, now go watch it for crying out loud.

Do you like horrifying nightmares? If you answered yes, 1: are you okay? 2: keep reading. This unsettling number follows troubled cellist Charlotte as she travels to China to reconnect with her former mentor, only to find he’s taken in a new musical prodigy by the name of Lizzie. Things get hot and heavy pretty quickly from there, soon escalating into pure unadulterated terror. You’ve been warned.

Let the unsettling thrills continue with Velvet Buzzsaw, starring Academy Award nominated actor Jake Gyllenhaal as a queer yet icy art critic who starts to experience supernatural events right after snatching a recently dead artist’s paintings and trying to profit off of them. A real cautionary tale, this one.