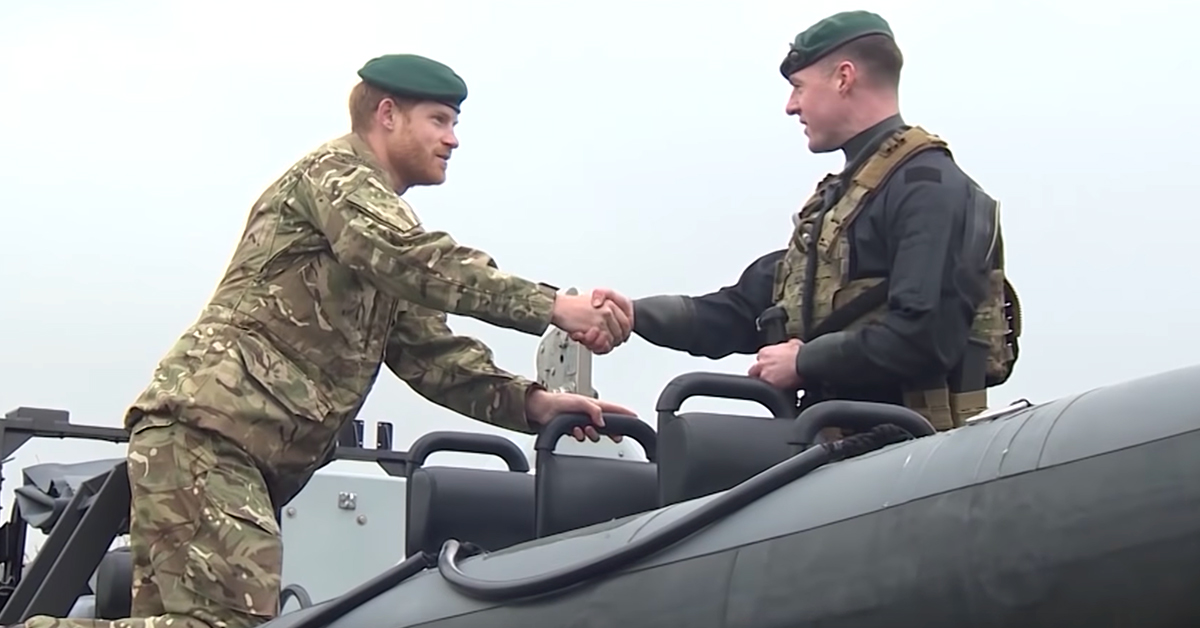 James Wharton, who was the first openly gay veteran to sit for the cover of Soldier magazine, told Forces News that Prince Harry once defended him from a homophobic incident while serving in the army.

“When I was serving in the army, I was openly gay, and In 2008 while we were working together, I had got myself into a bit of a situation with some soldiers from another regiment and, essentially, they did not like the fact I was gay,” he remembered.

“They had a problem with it, and they were sort-of chest poking me and making me feel quite uncomfortable, shall we say.”

Related | Prince Harry Got Tested for HIV on Facebook Live

The Duke of Sussex, who served as Wharton’s tank commander in 2008, took notice of the homophobia and acted swiftly.

Wharton explained: “I got into my tank where Prince Harry was doing something, and he could see that I was affected by something and he asked me what the problem was.

“I told him that there were a couple of soldiers outside who weren’t very happy with the fact I was gay.

“Quite offended that his gunner was being picked on by these people, Prince Harry went out and saw these soldiers and spoke to them, and the problem went away. He told them off, and they left me alone.”