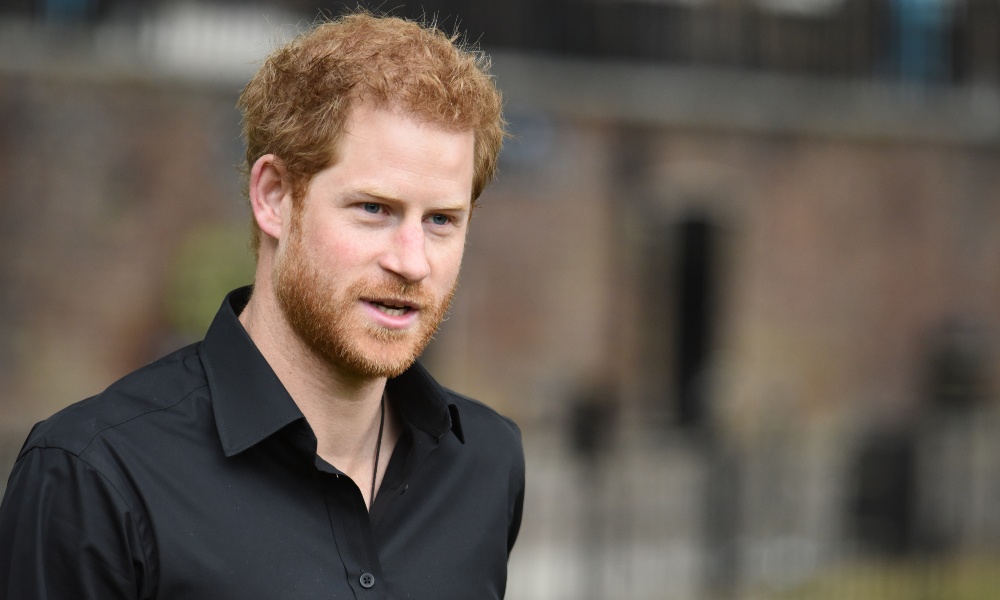 Prince Harry spills the tea on whether he’s cut or uncut in juicy “Spare” memoir.

In his recently released memoir “Spare,” Prince Harry, 38, addressed a long-standing rumor surrounding him and his brother Prince William — whether or not they are circumcised.

Are the Royals Circumcised?

Related | Prince Harry Once Defended a Gay Soldier From Homophobes

In his book, The Duke of Sussex revealed he and William, 40, were circumcised. Harry writes, “There were countless stories in books and papers (even The New York Times) about Willy and me not being circumcised. Mummy had forbidden it, they all said, and while it’s absolutely true that the chance of getting penile frostbite is much greater if you’re not circumcised, all the stories were false. I was snipped as a baby.”

The revelation was made as Harry recounted a frostbite incident during his oldest brother’sbrother’s pre-wedding dinner. On the cold excursion, Harry suffered frostbite on his ears and cheeks but initially left out the fact that his genitals had also been affected by the cold weather. He writes, “Upon arriving home, I’d been horrified to discover that my nether regions were frost nipped as well. And while the ears and cheeks were already healing, the todger wasn’twasn’t. It was becoming more of an issue by the day.” 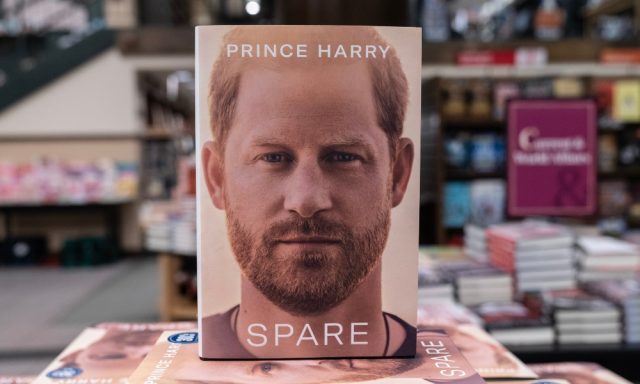 What Is Prince Harry’s “Spare” About

The memoir “Spare” hit bookstores on January 10. Prince Harry candidly shares his personal story for the first time. The Royal delves into his journey with unvarnished truth. A landmark publication, the book is packed with understanding, revelation, self-reflection, and valuable insights on the enduring strength of love in overcoming sorrow.