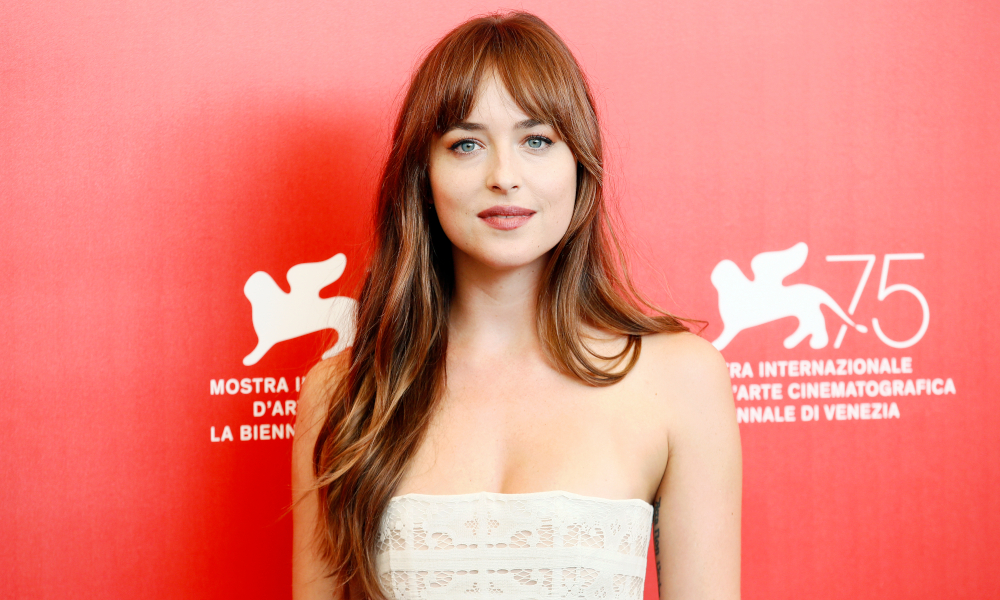 Did Dakota Johnson really just say that? Yes, I think she did.

To kick off the Sundance Film Festival weekend, Dakota Johnson took the stage at the “A Taste of Sundance” dinner on Thursday night to introduce director Luca Guadagnino and present him with the international icon award. It’s no surprise Guadagnino is being honored at the festival. His career with Sundance began in 2010 with his film I Am In Love. From there, he delivered one of the most well-known queer films, Call Me By Your Name, and later the romantic horror, Bones And All. However, whatshocked audiences that evening was Johnson’s speech. 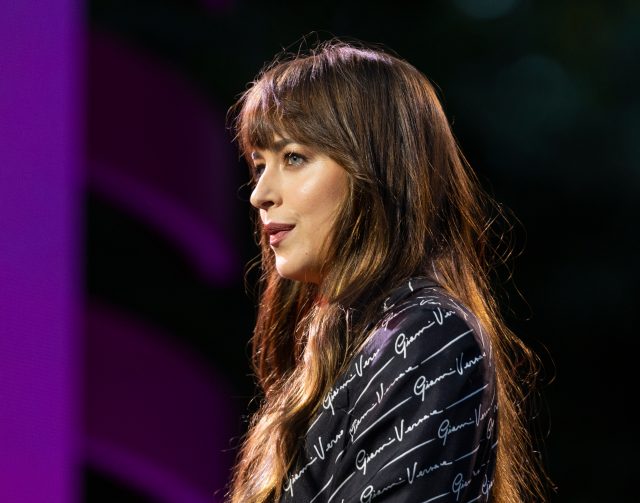 The actress has worked with Guadagnino on multiple projects but admitted she was not cast in CMBYN alongside Timothée Chalamet and Armie Hammer. Here comes the punchline.

“It was unfortunate. Luca had asked me to play the role of the peach, but our schedules conflicted,” she continued. “Thank God, because then I would have been another woman that Armie Hammer tried to eat.”

What Happened In That Peach Scene?

For context, the infamous peach scene shows Elio (Chalamet) performing a sexual act on the fruit, discovered by Oliver (Hammer), who then tries to eat the peach.

Johnson is referencing the sexual assault allegations Hammer faced in January of 2021. A woman came forward on Instagram, shared messages between her and Hammer, and accused him of sexual assault, abusive behavior, and cannibalistic fetishes. Hammer has denied all accusations.

But the jokes did not end there. Johnson continued her speech by calling attention to Guadagnino’s latest disturbing drama, Bones And All. The Chalamet-led film follows two young cannibals as they road trip across the U.S. and – you guessed it – eat people.

“Who knew cannibalism was so popular?”

Dakota Johnson jokes that she wasn’t cast in #CallMeByYourName: “Luca had asked me to play the role of the peach, but our schedules conflicted. Thank God, because then I would have been another woman that Armie Hammer tried to eat.” pic.twitter.com/9RZqeu4SCN

These jokes come a year after Johnson seemingly supported Hammer and other accused actors in an interview with The Hollywood Reporter. Perhaps she changed her mind.

“I feel sad for the loss of great artists. I feel sad for people needing help and perhaps not getting it in time.” Johnson went on to say that she does “believe that people can change. I want to believe in the power of a human being to change and evolve and get help and help other people.”

She concluded her statement with a note to cancel culture. “But, yeah, cancel culture is such a f***ing downer. I hate that term.”