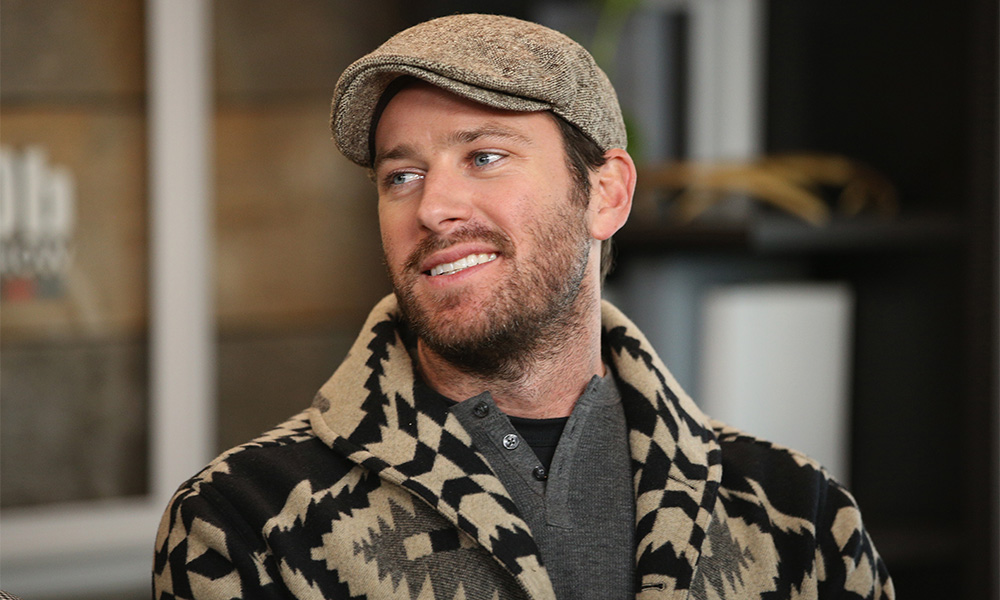 A new docuseries from Discovery+ promises to reveal the deep, dark secrets of the Hammer family.

Actor Armie Hammer was well-loved by the LGBTQ+ community after starring alongside Timothee Chalamet in the queer Luca Guadagnino movie, Call Me By Your Name. But when sexual assault, rape, and cannibalism accusations against the actor surfaced in 2021, Hammer’s career came to a sudden halt.

Though Hammer has denied the claims against him, the truth about these accusations and the history of the Hammer family will be explored in a new docuseries by Discover+ called House of Hammer.

An anonymous Instagram account by the username “@houseofeffie” released screenshots of messages reportedly sent by Hammer to his victims. During the conversations, Hammer made extremely disturbing comments about cannibalism fantasies. At one point, he even wrote, “I am 100 percent a cannibal. I want to eat you.”

Hammer responded to the situation and said the claims were “bulls****.” Regardless, he began to lose acting gigs. He told TMZ, “in light of the vicious and spurious online attacks against me, I cannot in good conscience now leave my children for 4 months to shoot a film in the Dominican Republic.” Armie adds, “Lionsgate is supporting me in this and I’m grateful to them for that.” The actor would have starred alongside Jennifer Lopez in the film Shotgun Wedding.

The trailer includes unsettling voice memos from Hammer and on-camera accounts from multiple victims, including his ex-girlfriend Courtney Vucekovich. “In the beginning, I felt like this was all perfect… but then things changed,” she said in the video.

In addition, to witness accounts, the series will also include statements from Hammer’s aunt, Cassie Hammer, about the legacy of the men in their family. She wrote a book titled, Surviving My Birthright and said her father sexually abused her when she was a child. A piece written by Vanity Fair in 2021 hinted at the misconduct of the Hammer men, and the docuseries will no doubt continue to explore their history.

“The accusations of rape and abuse brought against Armie Hammer in the last few years are just the tip of the iceberg when it comes to the Hammer family. With House of Hammer, we witness truly disturbing details and sinister secrets that money and power couldn’t hide forever,” said Jason Sarlanis, President of Crime and Investigative Content, Linear at Discovery+.

“This documentary provides an important platform for the incredibly courageous women who came forward to share their stories, and we hope their courage inspires others to continue meaningful conversations around abuse in our society.”

“House of Hammer” premieres on Discovery+ on September 2.