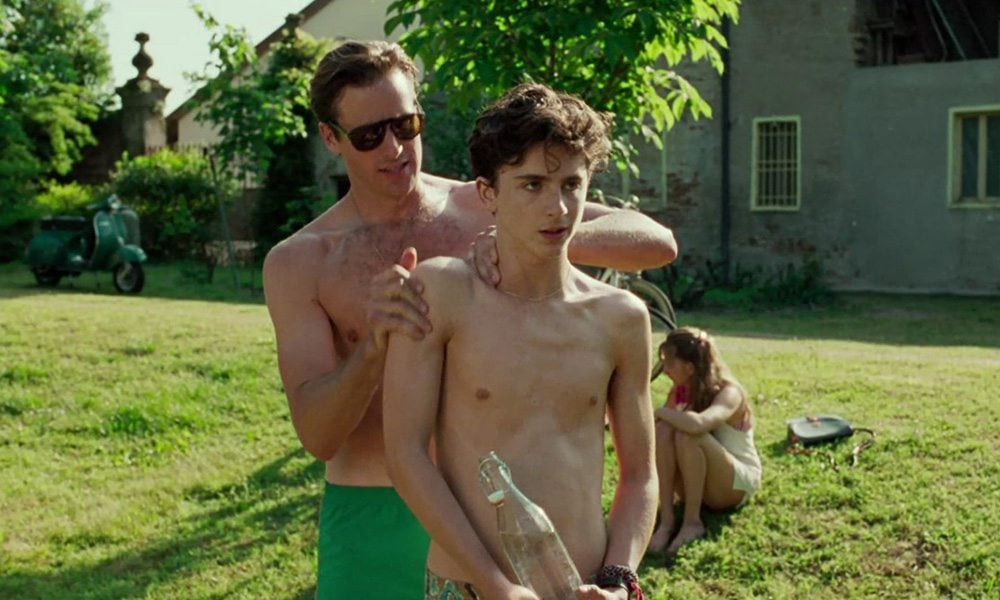 Based on the 2007 novel by André Aciman of the same name, Call Me By Your Name gained critical acclaim after its release in 2017. The film follows a tender love story between Elio (Timothée Chalamet) and Oliver (Armie Hammer) set in northern Italy. It was nominated for four Academy Awards, including best picture and best actor in a leading role, and took home the trophy for best-adapted screenplay.

However, the film has undergone much criticism, like the choice to forego any sex scenes between the two leads. Lovers of the book are also quick to point out how vital the sex scenes between Elio and Oliver are to the overall story.

Many critics have spoken out about the film accusing it of censoring these moments to better appeal to a “mainstream audience.” Author Ocean Vuong drew attention to one scene where the two lovers fall into each other’s arms before the camera pans to a tree outside the window. He described the decision to zoom in on the tree as “absurd” and a “betrayal” to viewers. Vuong also chalked up the decision to cut out the sex to “puritan anxiety.” Now, CMBYN director Luca Guadagnino is opening up about his choices.

“I think there’s a shallowness in what he’s saying, and a self-seriousness that I find disappointing,” he told Fantastic Man. “Because I would never put myself in the position of saying something about the artistic perspective of someone else. It’s not about liking the film or not; that’s another story. I think to complain about not literally showing sex – it’s a little bit of a narrow way of looking at that movie.”

Why Remove the Love Scenes?

When it comes to the tree scene, Guadagnino said he wanted to give the lovers time alone.

“I didn’t want to make a movie about the lust of two bodies. Call Me by Your Name is a movie about love. It’s never about showing a raunchy moment of sex, or whatever kind of sex they were having. I don’t know how these guys were having sex. That’s not the point.”

The director later denied being afraid to show sexual acts in his films and cited his works like the 1997 short film Qui as evidence.

However, when Guadagnino claimed he never intended to include nudity in the film, out screenwriter James Ivory had to speak up. He told The Guardian the decision to contain nudity or not was made for them as both leading actors had clauses against it in their contracts.