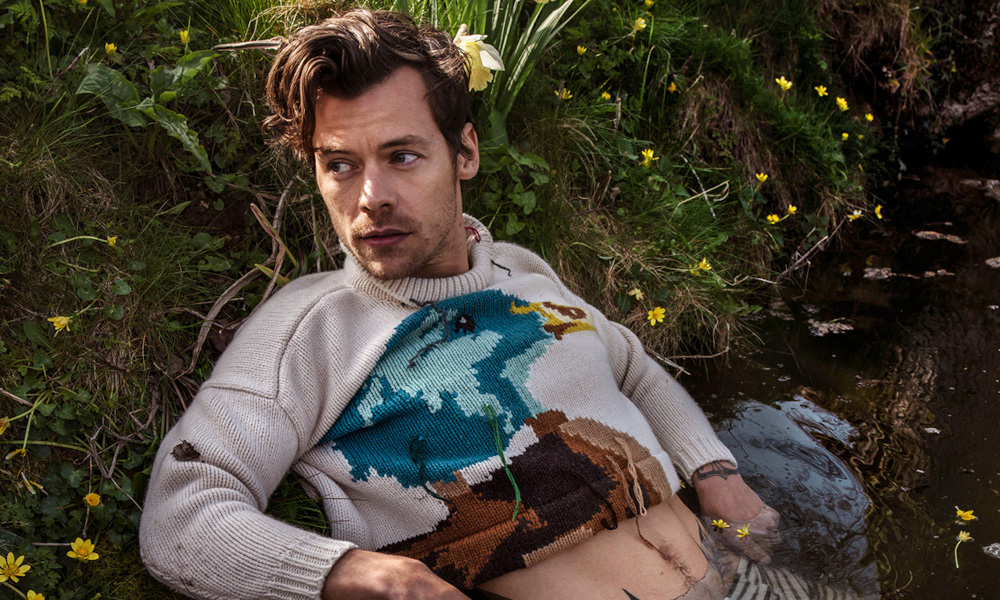 Harry Styles just wrapped a successful two weeks headlining Coachella and is on the horizon of the release of his new album, Harry’s House. But the Grammy-award-winning rockstar has another trick up his sleeve. He’s the cover star for Better Homes & Gardens. During an interview with the outlet, Styles spoke about his definition of home.

“I realized that that home feeling isn’t something that you get from a house; it’s more of an internal thing. You realize that when you stop for a minute,” he told the magazine.

Styles also got candid about privacy and, more importantly, the expectations around sharing one’s sexuality.

“I’ve been really open with it with my friends, but that’s my personal experience; it’s mine,” he said. “The whole point of where we should be heading, which is toward accepting everybody and being more open, is that it doesn’t matter, and it’s about not having to label everything, not having to clarify what boxes you’re checking.”

The 28-year-old musician said fame changed the way he viewed his sex life. Rising to stardom at the age of 16 meant few things in his life were kept private, including relationships.

“I felt so ashamed about it, ashamed at the idea of people even knowing that I was having sex, let alone who with.”

The “As It Was” singer has openly shown his love for the LGBTQIA+ community throughout his career. He’s shared his thoughts on nonbinary fashion while wearing a dress and has waved numerous Pride and BLM flags on stage. But the star has still faced scrutiny for not publicly defining his sexuality.

“Am I sprinkling in nuggets of sexual ambiguity to try and be more interesting? No.” Harry previously told The Guardian. “In terms of how I wanna dress, and what the album sleeve’s gonna be, I tend to make decisions in terms of collaborators I want to work with. I want things to look a certain way. Not because it makes me look gay, or it makes me look straight, or it makes me look bisexual, but because I think it looks cool. And more than that, I dunno, I just think sexuality’s something that’s fun. Honestly? I can’t say I’ve given it any more thought than that.”

The singer’s upcoming third studio album will be available on May 20.