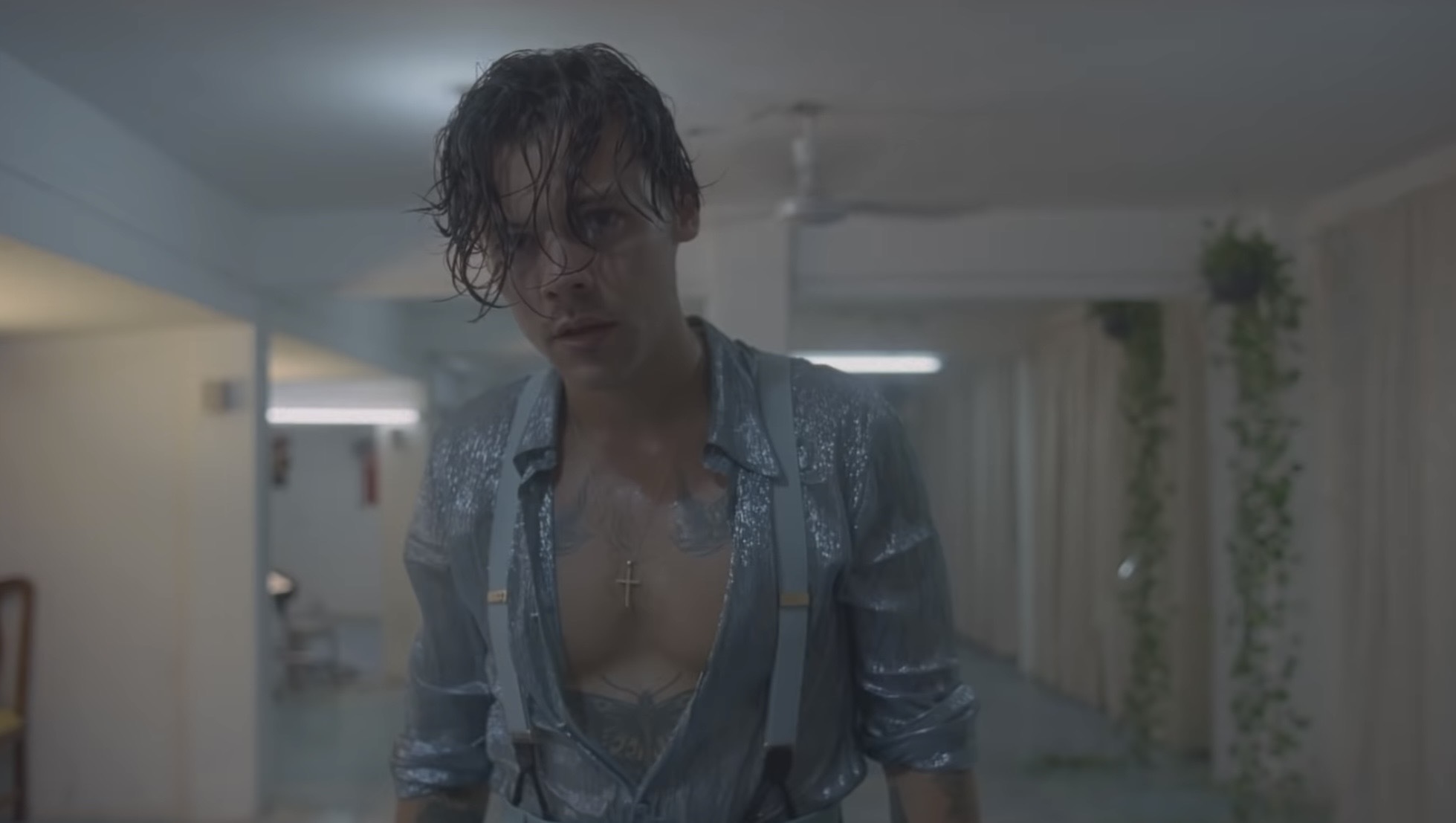 Grammy Award-winning singer Harry Styles almost starred alongside Anya Taylor-Joy as a sexy vampire in Robert Eggers’s upcoming remake of Nosferatu. But at the last minute, he pulled out.

Why Styles Dropped the Film

The Lighthouse director is weeks from the premiere of his upcoming Viking thriller, The Northman, which stars Bill and Alexander Skarsgård as well as Anya Taylor-Joy, Willem Dafoe, and Nicole Kidman. But it is another project that Eggers has been working on that has everyone’s attention. One that he has been working on for much longer.

In an interview with The New Yorker, the director revealed he would have been in Prague right now filming the vampire drama if production had not been delayed due to unforeseen circumstances. In other words, a certain “Fine Line” singer dropped out because of scheduling conflicts.

The 1922 silent film, unofficially based on Bram Stoker’s 1897 novel Dracula, follows a Transylvanian vampire named Count Orlok. After working with a real estate agent named Hutter, Orlok plagues the German town of Wisborg and pursues his desire for Hutter’s wife.

Taylor-Joy has been attached to the project since 2017 and is still set to play Hutter’s wife, Ellen. It is not clear which character Styles was set to play, but he was likely tied to one of the leading male characters: Hutter or Orlok. There’s an alternate universe where Styles could have been a vicious, blood-thirsty vampire? Sigh.

Style’s busy schedule is likely due to his upcoming “Love on Tour” in the UK and his recently announced third studio album, “Harry’s House.” The 13-track record will release on May 20 but not before the singer delivers a new single. On Monday, Styles tweeted he would be releasing the track “As It Was” on April 1.

While we mend our hearts over what a vampire Styles could have looked like, at least we have the singer’s music to look forward to. And who knows, maybe the film will sign on Andrew Garfield as Count Orlok.

Who would you want to see take on the role of the Count instead?