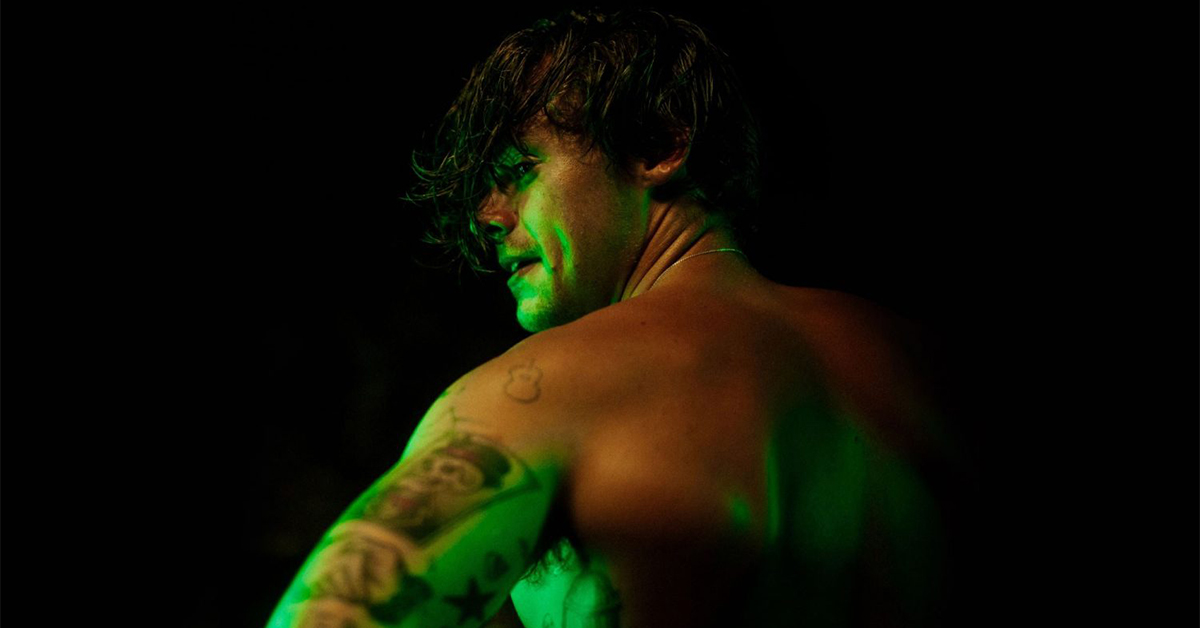 Harry Styles To Bare It All in Upcoming Gay Movie

Hold on to your butts!

If you were lucky enough to go to the secret screening for Harry Style’s new gay film, My Policeman then you got a look at the star’s bare bum. At least that’s according to what everyone is saying on Twitter. That’s not all they’re saying either, so let’s get into it.

My Policeman, based on a book by Bethan Roberts, takes place in the 50s and follows the life of a closeted cop — played by Styles — named Tom. Styles’ character ends up in a complicated love triangle between his wife Marian and a cute museum curator named Patrick. Styles is acting alongside Emma Corrin, David Dawson, and Rupert Everett in the film.

The storyline on its own has been enough to whip Styles’ fans into a frenzy, owing to the fact that Styles has been notoriously tight-lipped about his sexuality. The singer-songwriter has famously rejected labels entirely, saying that he simply thinks “sexuality’s something that’s fun,” and that he hasn’t given it any more thought than that.

On top of this, there are reportedly racy scenes between Styles and Corrine as well as Styles and Dawson but the nudity is limited to the actors’ backsides. As you can imagine, this was more than enough to pique the interest of Styles’ Twitter fans. One dedicated fan has been sharing updates on the progress of the film, despite how tightly under wraps the adaptation has been.

There is nudity …only arse cheeks 🙃

Probably not going to be a film you watch with your parents pic.twitter.com/pICGm9Vst7

There has been some disagreement as to whether or not we should be so excited about the potential nudity. Some fans argue that this only serves as a distraction from the importance of the queer storyline.

a lot of people are rapidly forgetting the plot of my policeman to focus on sex scenes. interesting reaction

We feel confident that we can appreciate both aspects of the movie.

Harry Styles To Bare It All in Upcoming Gay Movie