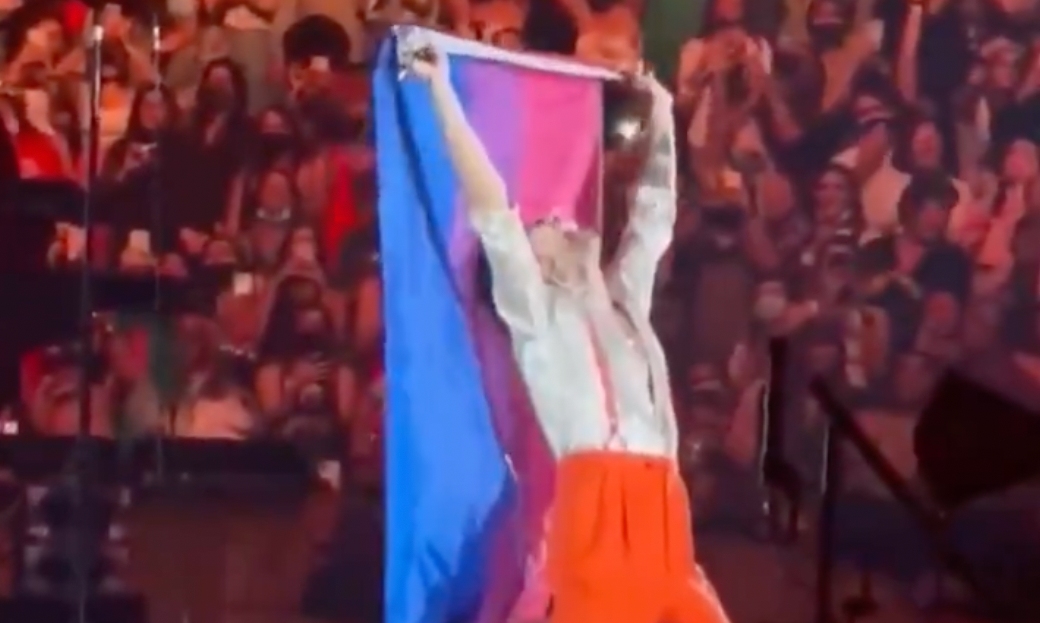 Harry Styles Helped a Bi Fan Come Out During His Concert

Harry Styles helped a fan come out during his concert, and it was adorable.

Harry Styles fans everywhere are celebrating his recent act of allyship during a recent concert. In the most recent concert, Harry Styles helped a bi fan come out. The 27-year-old singer performed in Connecticut as part of his “Love On Tour” concert series, which was particularly memorable.

Styles is known for taking requests from fans attending his shows and lifting their request cards throughout the concert. During his solo gig in the Mohegan Sun Arena, Styles saw a girl carrying a card that said, “Help me come out. Wave my flag.”

After taking her bi pride flag up on stage, Styles asked, “Anyone particular you’d like to come out to?” He then told”When I raise this flag, you’re officially out, heard that’s how it works!” he quipped before proclaiming: “She’s out!”

Harry Styles Helped a Bi Fan Come Out During His Concert