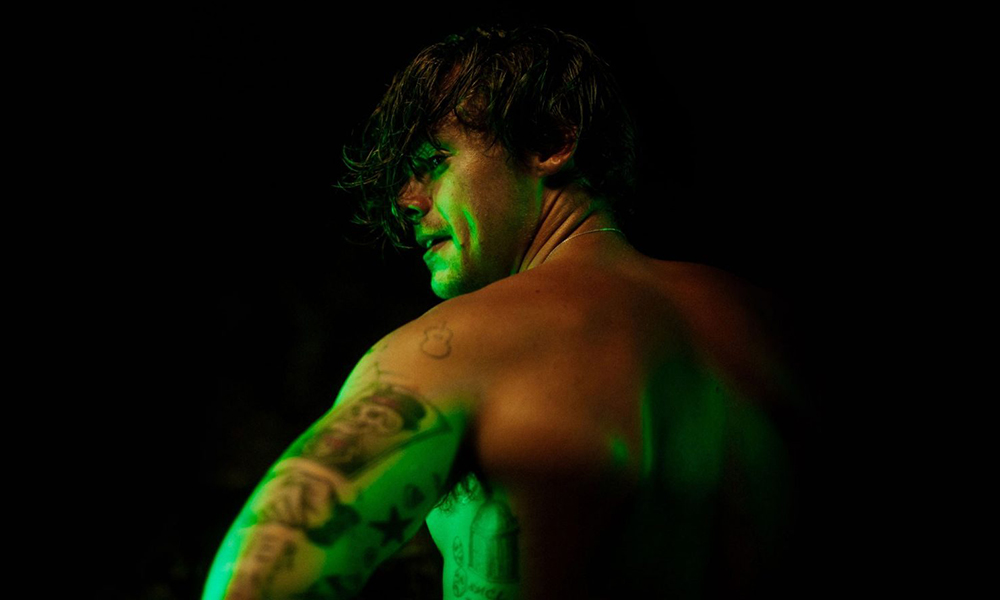 Harry Styles: “I’m not just sprinkling in sexual ambiguity to be interesting.”

Is Harry Styles gay? The One Direction alum refuses to label his sexuality. In a recent interview with The Guardian, he offered blunt answers when an interviewer encouraged him to identify himself. The “Fine Line” singer was questioned on whether he identified as bisexual.

Styles said he wasn’t withholding anything from the public, declaring: “It’s not like I’m sitting on an answer, and protecting it, and holding it back. It’s not a case of, ‘I’m not telling you [because] I don’t want to tell you.’ It’s not, ‘Oh, this is mine, and it’s not yours.'”

When asked what it was, Styles replied: “It’s who cares? Does that make sense? It’s just who cares?”

He continued, stating: “Am I sprinkling in nuggets of sexual ambiguity to try and be more interesting? No.”

And referencing the album’s cover, which features colors similar to the bisexual and transgender pride flags, he replied: “In terms of how I wanna dress, and what the album sleeve’s gonna be, I tend to make decisions in terms of collaborators I want to work with.”

“And more than that, I dunno, I think sexuality’s something that’s fun. Honestly? I can’t say I’ve given it any more thought than that.”

He concluded by saying, “What I would say, about the whole being-asked-about-my-sexuality thing — this is a job where you might get asked. And to complain about it, to say you hate it, and still do the job, that’s just silly.”

“You respect that someone’s gonna ask. And you hope that they respect they might not get an answer.”