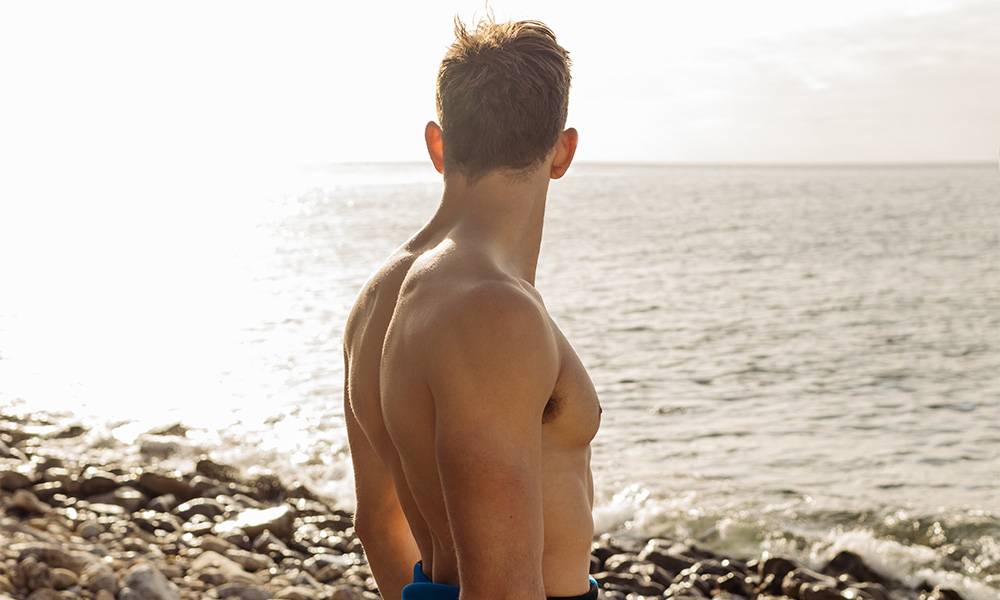 In 2019, for the first time since the HIV/AIDS crisis began, more straight men in Western Australia tested positive for HIV than their queer counterparts.

According to DNA Magazine, positive HIV diagnoses among men who have sex with other men dropped 51 percent this year compared to the averages of the past five years. However, for straight men, there was a 21 percent increase in new diagnoses.

Researchers credit the rise in infections to straight men having unprotected sex while traveling in Southeast Asia.

“Going Somewhere? is particularly aimed at men who travel to south-east Asia and who may not be aware of the risk of acquiring and spreading HIV, and other STIs, while on holiday. It reminds men to take precautions, use condoms and visit a GP or sexual health clinic for a check-up when they get home,” Cook said via a WA Health statement.

Posters for the campaign will be displayed in men’s restrooms at international airports. The advertisements urge people to practice safe sex while traveling and to get tested when they return home.

The minister is also prompting people to reconsider using PrEP or PEP, adding that he thinks the declining HIV rates among queer men is connected to effective messaging directed at the community.