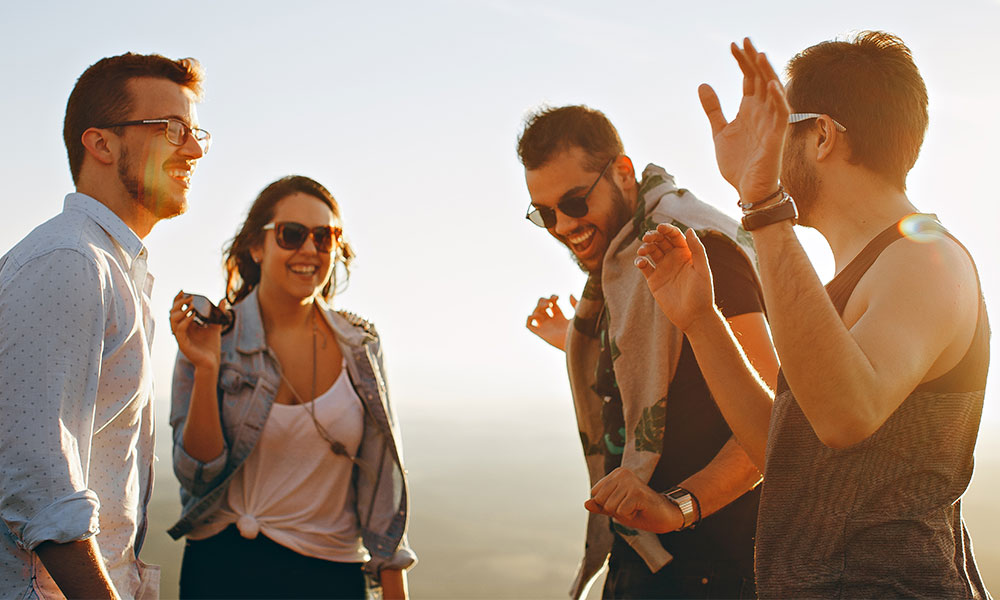 According to new research from the National Institutes of Health (NIH), the consistent use of antiretroviral therapy can effectively prevent the transmission of HIV. UPI reports that the brand-new study managed by the NIH shows that repressing HIV to undetectable levels can make the virus untransmittable.

The newest study adds on to previous research that revealed when an HIV-positive person in a heterosexual couple continued antiretroviral therapy (ART), that individual could not spread the virus to their partner. In a new study distributed Thursday in JAMA, HIV transmission did not happen between same-sex couples who received antiretroviral therapy, when one partner was infected with the virus.

According to the CDC, more than 1.1 million people in the United States have HIV. In 2017, approximately 39,000 people were diagnosed with HIV in the US.