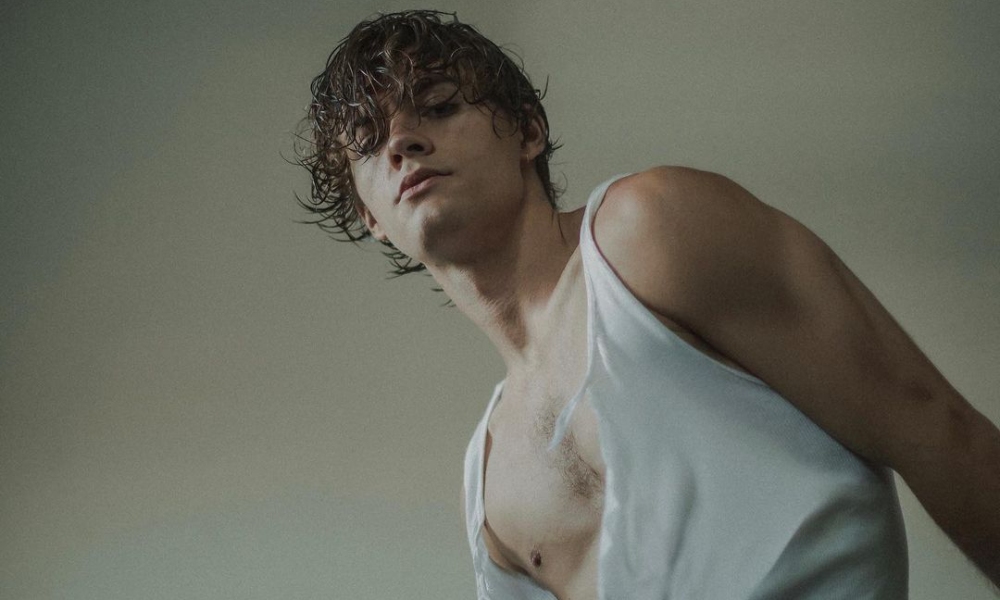 Jordan Doww started out creating a hit breakup song and ended up on a self-healing journey.

The Detroit native released his first official music video “Had Enough” on March 8 and with it shared a brutally honest depiction of his experience with mental health.

In a press release, Doww said, “At the time, the trajectory of my life felt like I was stuck on cruise control heading down a major downward spiral. Tons of unresolved trauma, bad habits, & burnout all led to a myriad of physical & mental health issues – I felt like I was getting swallowed whole & no one could hear or see me. Every part of my being was screaming, begging for a way out.”

The two-time nominated Teen Choice Award actor is most known for his comedy and contributions to the silver screen – namely his role as Nick Perkins in “Reach.” Doww also said his love for acting inspired his passion for music as he sees everything as a part of a soundtrack.

Related | Steve Grand’s ‘DNA’ Cover Leaves Nothing to the Imagination

The Making Of  “Had Enough”

Doww teamed up with producer Emily Waldron and director Mathew Pimental to create a video with juxtaposition. The video shows the artist’s struggle to persevere through a difficult time paired with flashbacks fans may recognize as Doww’s old YouTube videos.

“Through the making of this project, it was clear that this was a direct message to myself,” Doww said in the release. “And I wasn’t even aware of it. It bleeds honesty. It bleeds change. But it also bleeds hope. The triumphant ending feels like this majorly pent-up, therapeutic release. It’s one big scream that’s been building for years. It’s a final ode to “enough is enough.” In order to move on, one has to release it all.”

Related | Harry Styles To Bare It All in Upcoming Gay Movie

The video has been live for less than 72 hours but already it has garnered a positive response from fans.

For instance, one user wrote, “For those of us who have been through challenging times and can relate to the powerful message of ‘Had Enough,’ the genuine emotion that is evident in your voice, eyes and movements left me in tears.”

Watch the music video for “Had Enough” here.