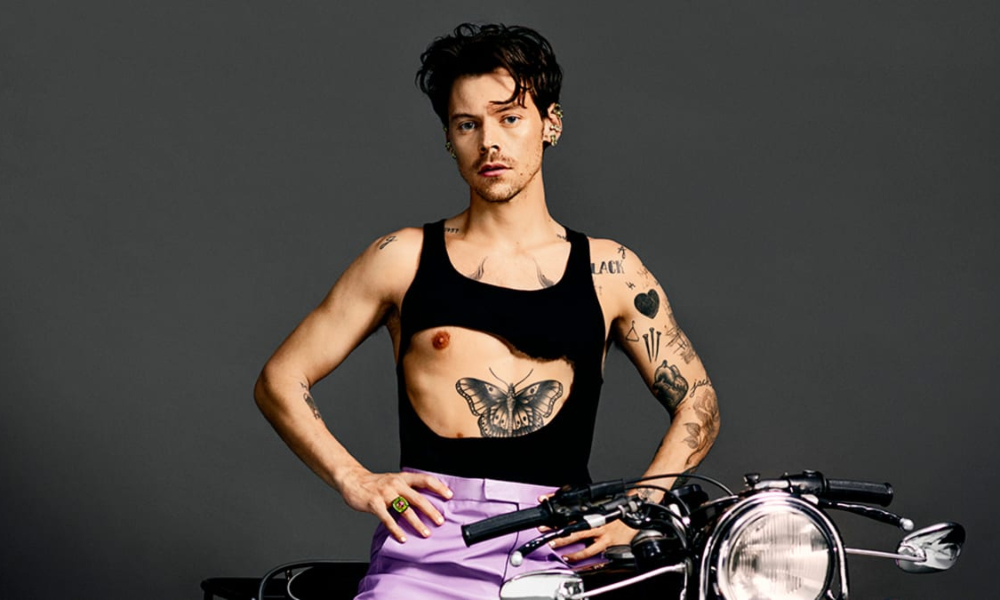 Harry Styles is already an accomplished singer and actor, and now he’s adding beauty brand owner to his resume.

The “Watermelon Sugar” star announced his gender-neutral brand Pleasing will include nail polish and skincare products. Styles, who loves to blur the lines of what it means to be binary, said it was important to create products he uses in his everyday life.

“When we decided Pleasing would make beauty products I wanted to be sure they were something I would use. I didn’t want to make products to mask people, I wanted to highlight them and make them feel beautiful,” he said in a press release.

Over the years, the Grammy Award-winning singer has become known for having colorful manicures. “It’s starting with nail polish because that was kind of the birth of what it was for. Me seeing a color on a flower or a wallpaper or something and thinking, ‘Oh, I wanna put that on my nails.’ It was a fun little project, but during the pandemic,” he told Dazed.

However, he said the brand quickly expanded. “When we eventually named it Pleasing, it felt like it was so much more than nail polish,” he admitted. The brand now also includes Pearlescent Illuminating Serum and The Pleasing Pen (a dual-ended lip and eye serum.)

Styles said his number one goal with Pleasing is to make people feel their best. “I don’t think being beautiful or feeling beautiful is about looking good. When people are happy and glowing, they’re radiating. And that’s what I think the products do, it’s about helping you feel beautiful,” he said.

Pleasing is available for pre-order now and officially drops on November 29th.