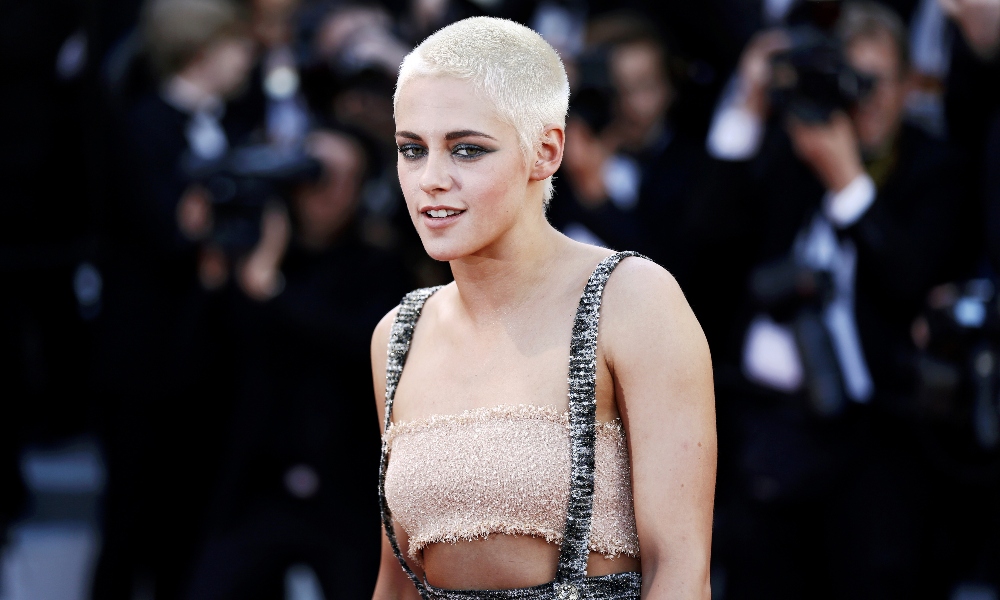 Kristen Stewart Is Working on a Gay Ghost-Hunting Reality Show

Kristen Stewart is hot off the press trail for her upcoming movie Spencer, and she’s already letting fans in on what her next project is.

Twilight star Kristen Stewart is working on a queer ghost-hunting reality show. It’s “a paranormal romp in a queer space,” Stewart told The New Yorker. The show is said to have elevated aesthetics because Stewart says, “gay people love pretty things.” She didn’t offer many details about the project other than working on it with a friend.

After “Twilight,” Kristen Stewart was “pridefully reckless” in choosing roles, she said: “If there was one scene in a script that I really wanted to do, and I hated the rest of it, I would still do it.” https://t.co/UNCO64ifec

She’s also hard at work adapting The Chronology of Water, based on the memoir by Lidia Yuknavitch, into a film. Yuknavitch’s complicated love life that features both men and women is showcased in the film’s storyline.

“It kind of celebrates a certain taboo that shame finds itself sexually in women,” she admitted. “The ways that she acknowledges being embarrassed and self-hating, but that it also really turns her on, is one of the really difficult and complicated relationships we have with being women in this body in a fully patriarchal society.”

The project is set to be Stewart’s directorial debut feature.

These are just two of the several projects Stewart is working on or about to start working on. She’s gearing up to begin filming with Steven Yeun for the film Love Me. Stewart says fans will get to watch a satellite and buoy fall in love throughout the movie.

It’s about machines “morphing in and out of every gender and race, and, like, there’s no orientation, there’s just humanity,” she noted.

As if she’s not busy enough, Stewart recently announced she’s getting married to longtime girlfriend and screenwriter Dylan Meyer!

It looks like Stewart has big things coming, and we can’t wait to watch!

Kristen Stewart Is Working on a Gay Ghost-Hunting Reality Show