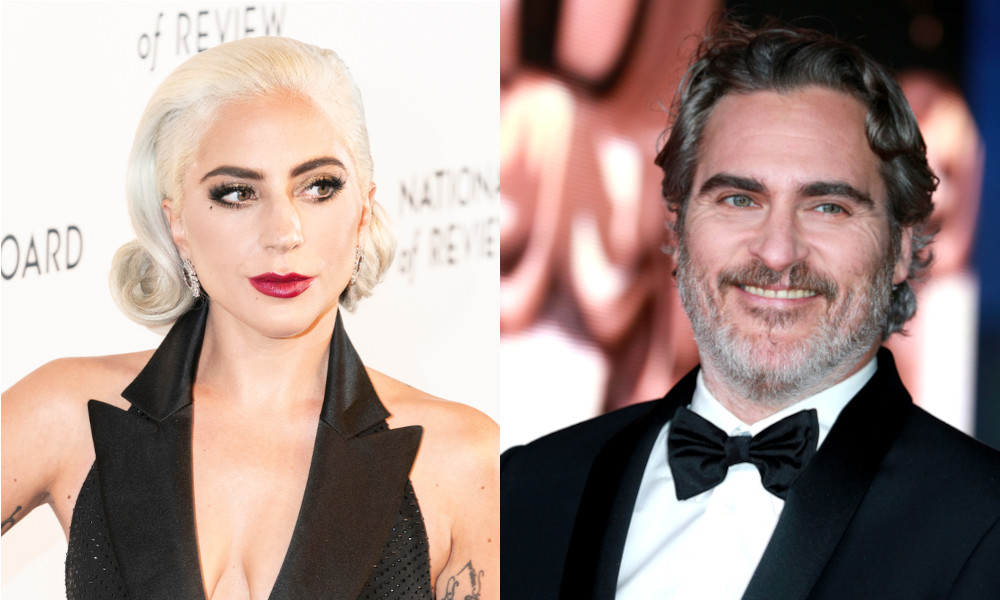 Lady Gaga has confirmed her next acting project.

Oscar and Grammy Award-winning singer Lady Gaga confirmed her role in the sequel to Todd Phillip’s Joker by posting a musical teaser. The film is called Joker: Folie à Deux, a phrase referring to an identical or similar mental disorder affecting two or more individuals. AKA Gaga and Joaquin Phoenix.

Rumors were swirling around Gaga’s involvement with the film for the past few months. Numerous outlets predicted Gaga would join the project as a new version of the Batman villain’s love interest, Harley Quinn. Though her character has not been confirmed, it looks to us like Mother Monster is Quinn!

What We Know Based on the Teaser

The teaser starts by playing an instrumental version of “Cheek to Cheek,” a classic song that Gaga has performed and recorded with legendary singer Tony Bennett. The video confirms Phoenix and Gaga’s involvement with the project and announces the movie’s release date, October 24, 2024.

Did we mention the movie is also a musical? Adding Gaga and musical numbers is an unexpected but not unwelcome twist. Phoenix previously won an Oscar for his performance as the Joker, and this next installment might be Gaga’s ticket to her award.

Harley Quinn has appeared in Suicide Squad, Birds of Prey, and The Suicide Squad, played by Margot Robbie. But if the “Rain on Me” singer is portraying the bisexual supervillain, we can expect Gaga to put her own dark spin on the character.

Robbie has previously talked about making another movie focusing on her other love interest, Poison Ivy. In the dark, animated series on HBO Max, Quinn (voiced by Kaley Cuoco) is dating Poison Ivy.