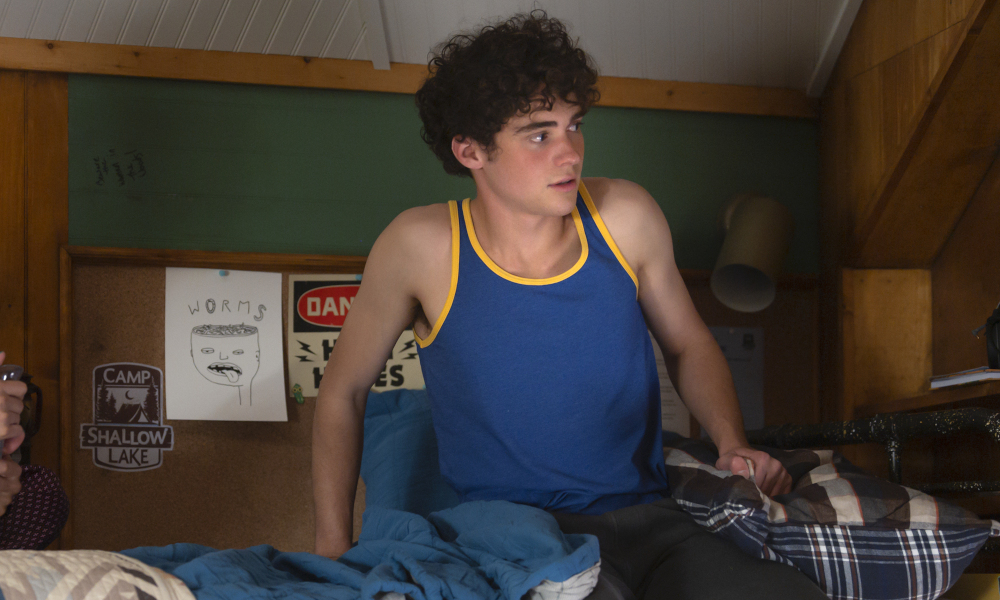 We all saw how Ricky looked at EJ in that last episode.

Out showrunner Tim Federle is the mastermind behind the beloved LGBTQ-inclusive Disney+ series, High School Musical: The Musical: The Series. In an exclusive interview, Federle hinted that season three would bring even more on-screen representation to the queer community.

“There’s even more queer representation this season that unfurls,” he told Gayety. “I think one of the fundamental experiences, especially of Gen Z and the modern experience growing up, is that identity is broadening, and that’s a beautiful thing. And I think our show really tries to tell that story proudly.”

Fans of the series noticed some scenes with Ricky (Joshua Bassett) where he might have shown an interest in another fellow Wildcat, EJ (Matt Cornett). First, it was the way Ricky looked at EJ. And then there was the time he asked if their characters were lovers in the upcoming musical, Frozen.

Could the queer storyline Federle is hinting at have anything to do with Joshua Bassett’s character Ricky? Federle opened up about the possibility during an interview with Digital Spy.

“I think particularly for Ricky this season, he’s got some big things to figure out. He ends up going to summer camp, feeling like: ‘It’s going to be a summer of fun, and I’m not getting involved romantically. My last entire year has been the obsession of trying to figure my romantic life out.’ And as so often happens, the best-laid plans go up in smoke when someone important distracts you. So, I think he’s definitely on a big arc this season.”

We’re just going to have to keep watching to find out. Season three of High School Musical: The Musical: The Series is now streaming on Disney+.