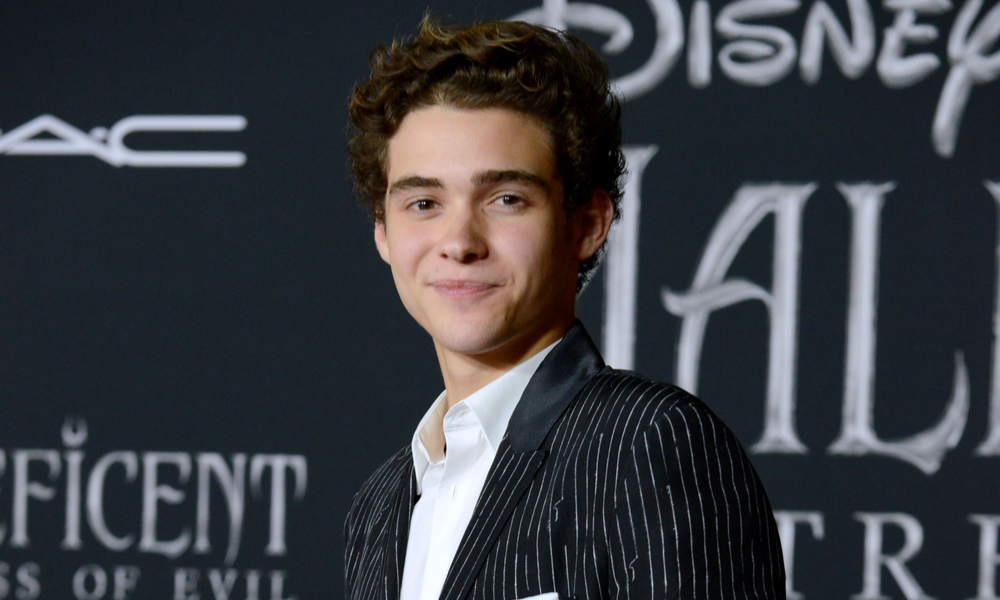 You may know Joshua Bassett as the star of the Disney+ series High School Musical: The Musical or as the subject of Olivia Rodrigo’s debut album “Sour”. But now, the young star is opening up about his personal life and decision to come out.

For many members of the LGBTQ community, the decision to come out can be difficult. Imagine having to come out to millions of people worldwide; sounds overwhelming, right?

Bassett said deciding to self-identify as a member of the queer community was one of his “easiest” decisions. A decision he made with the support of his showrunner, Tim Federle, who encouraged the young actor.

During a recent interview with The Hollywood Reporter, Basset said, “Tim’s superpower is that he empowers people, and he believes in people in such a way that it allows them to believe in themselves. Tim Federle has been instrumental in empowering me to be who I am, truly.”

Since commenting on his attraction to Harry Styles last summer, Bassett has been pretty hush-hush about his sexuality.

The High School Musical star is just one of many young entertainers that have discreetly come out as a member of the LGBT community.

For stars like Bassett, there has been less emphasis on coming out with a specific sexual orientation and more conversations regarding sexual fluidity that allow queer people to move more freely in their attractions.

Bassett summarized his stance when saying, “Sometimes your letter changes, sometimes you try a different one, other times you realize you’re not what you thought you were, or maybe you always knew. All of these can be true. I’m happy to be a part of the LGBTQ+ community because they embrace all.”

Why Did Joshua Bassett Come Out?

Like other influential queer people, Bassett said coming out was a way to serve others who might find the courage to live authentically through his public declaration.

He said, “There’s power in telling the truth. People on the internet, trolls, they don’t really get to me anymore. I know that the people that it has helped are far more important than some people who maybe have some nasty things to project onto me.”

At 21-years-old, Bassett now knows the power of young people who share their stories. “When you hear a message from a kid saying, ‘You saved my life,’ or ‘Because of you, now I feel like I can be myself,’ — it’s the greatest honor in the world to be a role model in any way or to liberate other people to tell and live their truth.”

You can catch Bassett in his new role as Anthony in Better Nate Than Never, which premieres exclusively on Disney+ April 1. You can also see him as Ricky on High School Musical: The Musical – The Series, streaming now on Disney+.