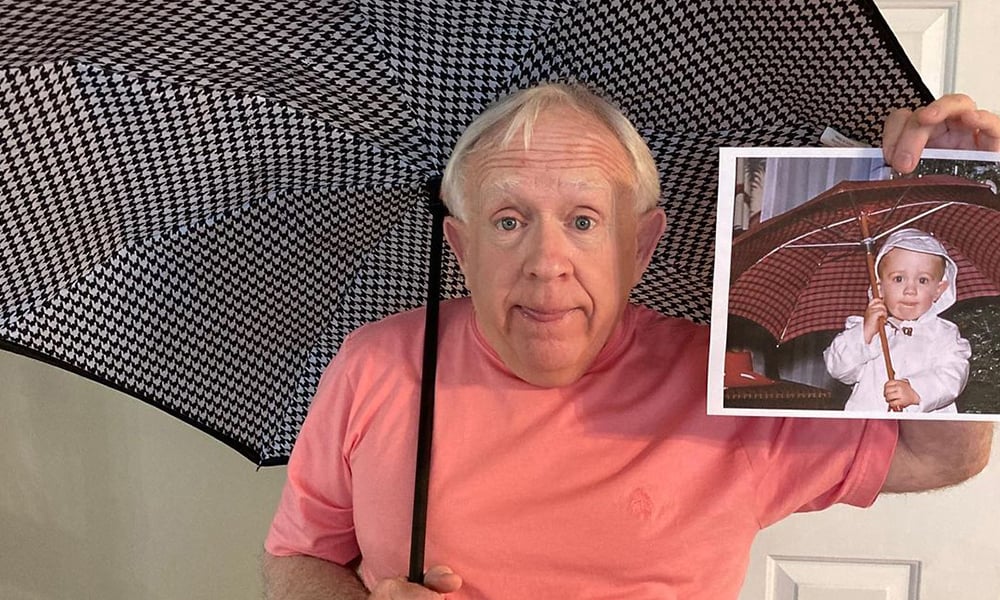 Here’s what Leslie Jordan’s mom said to him when he came out to her at 12 years old.

Leslie Jordan, the multitalented gay national treasure himself, took to Instagram on Sunday to share a story about coming out to his mom. Born in Chattanooga, Tennessee, Jordan was raised as a Southern Baptist. The icon has previously spoken about the kinds of hardships he faced during childhood. “I was baptized 14 times,” Jordan said in an interview with Philadelphia Magazine. “Every time the preacher would say, ‘Come forward, sinners!’ I’d say ‘Oooh, I was out in the woods with that boy, I better go forward.’

Leslie Jordan: A Coming Out Story

Jordan rose to Instagram fame in 2020 when he started sharing his thoughts in bitesize videos during lockdown with his mother. In fact, Jordan’s latest video centers around his mother, with whom he is very close. “I’ve been thinking about my mother, I love her so much,” said Jordan in the video. He talked about the sacrifices his mother made for his twin sisters and himself when they were young. “It was all about us,” he said. “You have to almost be an adult looking back to realize that.” Jordan went on to describe the moment when he first came out to his mom, Peggy Ann, at 12 years old.

Related | Leslie Jordan Is Finally Getting the Recognition He Deserves

“When I was about 12, I told her. I confided in her. She was my best friend. I told her I thought I was gay,” Jordan explained, saying he didn’t know that word, so he may have said queer. “I just knew that the boys at school had been teasing me a little bit.”

What Did She Say?

According to Jodan, his mom thought about it for a while. Her response when touching, but also heartbreaking and indicative of the place and time. “I thought she might pull her bible out, I wasn’t sure,” he continued. “And she said, ‘You know son. I think that you probably just need to lead a quiet life, otherwise you’ll be subject to ridicule and I could not bear that.”

It’s very possible that most of us have heard something similar to that in the past. It can be particularly hurtful to have those you love to tell you to disappear parts of yourself. This is especially true when, in their mind, they are saying this in your own best interest.

“So, here I am living a quiet life, mama!” Jordan added, gleefully.

The video was watched and reacted to by some beloved stars in Hollywood, including Michelle Pfeiffer and Dylan McDermott. Award-winning songwriter Linda Thompson told Jordan to “keep leaving [his] quiet life out loud!” saying that he is a  joy and a blessing. “Love to your sweet mama…Bless her heart,” she added.

We couldn’t have said it better ourselves.