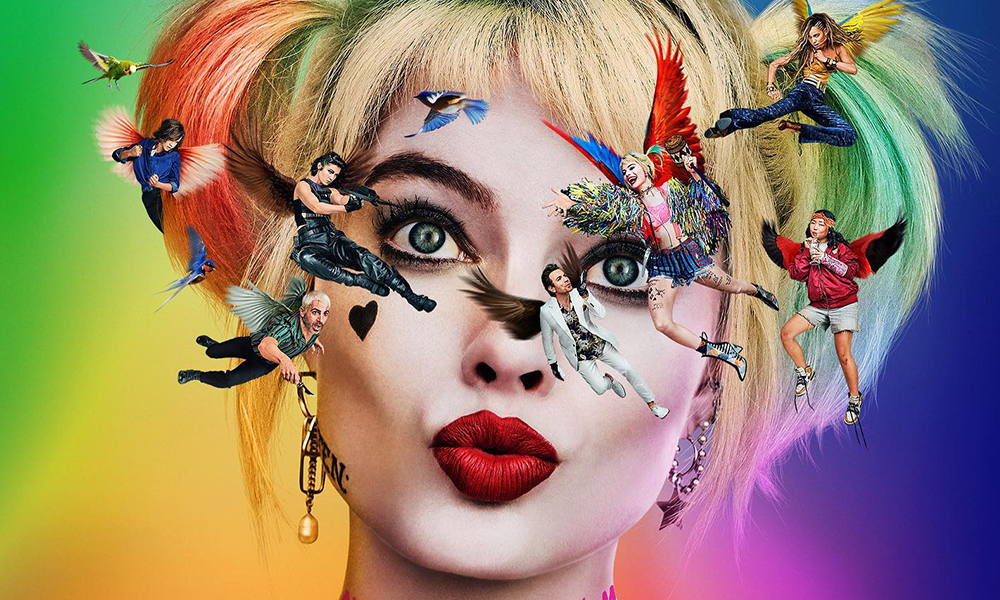 Moviegoers fell in love with the scene-stealing Harley Quinn in Suicide Squad (2016), but they weren’t such big fans of her dark relationship with the Joker. In contrast, the 2020 film Birds of Prey was a refreshing take, showing a more empowered Harley Quinn. There was an interesting detail in the film that eagle-eyed comic fans spotted. A moment that makes audiences wonder: is Harley Quinn a lesbian, bi, or straight?

Read on to learn more about Harley Quinn, her sexuality in the DC films and comics, and her relationships!

Who Is Harley Quinn?

Harley Quinn is a DC comics character. She was initially created as the Joker’s henchwoman and love interest in the Batman universe. Because of her popularity, she eventually became a recurring character.

Her origin story introduces her as the Joker’s former psychiatrist in Arkham Asylum, then known as Dr. Harleen Quinzel. Dr. Quinzel fell in love with the Joker during their sessions, eventually becoming his accomplice and romantic partner, Harley Quinn. Later comic storylines showed Quinn becoming weary of her abusive relationship with the Joker. These comics developed her storylines and shaky alliances with Catwoman and Poison Ivy.

Quinn is shown to be a skilled gymnast, proficient with hand-to-hand and armed combat, and immune to most toxins. Her signature weapon throughout the DC comics is a comically large mallet. As a trained psychiatrist, she’s also skilled at manipulating and tricking her enemies. 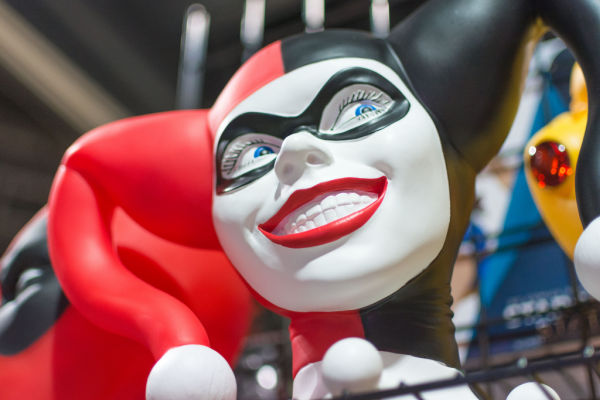 Is Harley Quinn Bisexual In The Comics?

Yes, Harley Quinn is bisexual in the DC comics. Quinn’s first appearance in print was in 1994’s The Batman Adventures: Mad Love. This graphic novel explored the origin of Quinn’s character, as well as her ties to the Joker. She has also flirted with Batman. It’s been hinted in Batman: White Knight that she is genuinely attracted to the Caped Crusader.

While this confirms her attraction to men, Harley Quinn also has a relationship with Poison Ivy in the comics. The two anti-heroines even got married in the Injustice timeline. This paved the way for the exploration of Quinn’s sexual identity in future film and comic storylines.

Is Harley Quinn A Lesbian, Bi, Or Straight In The Films?

Harley Quinn is bisexual in the DC films. Her first appearance in the DC Extended Universe is in Suicide Squad. Still, any hints at her romantic history here were focused solely on her relationship with the Joker.

This brief teaser may only be the beginning of the exploration of Quinn’s queer identity. Birds of Prey director Cathy Yan has mentioned in interviews that she’s interested in showing Quinn and Poison Ivy’s relationship in future films.

Margot Robbie, who played Harley Quinn in both Suicide Squad and Birds of Prey, has also said she’s interested in doing a Gotham City Sirens movie. If this is true, we’ll get to see Catwoman, Poison Ivy, and Harley Quinn on screen soon, and there’s a strong chance that audiences will see sparks fly between the two anti-heroines. It may be a risk for the DC Universe, but it may be the right move, considering the increasing audience clamor for more LGBTQ stories. 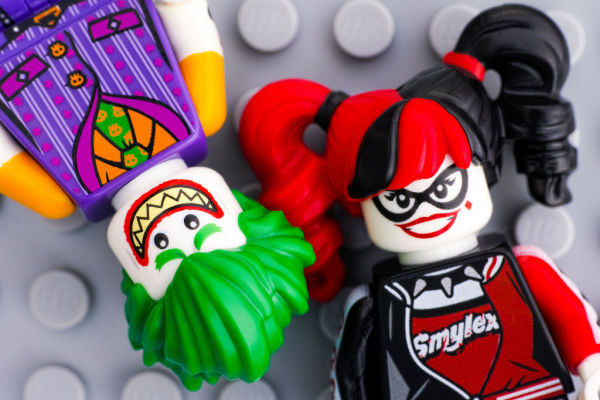 The Toxic Relationship Between Harley Quinn And The Joker

Harley Quinn’s toxic relationship with Gotham’s Clown Prince of Crime is considered iconic by many fans. However, he is emotionally abusive towards Quinn, constantly belittling her and lashing out at her. He’s physically abusive to her, as well – he has even tried to kill her several times.

In the animated series The New Batman Adventures, Quinn successfully captures Batman by herself – a feat that has eluded the Joker for so long. Quinn’s driving motivation for this impressive crime was that she wanted to live a happy life with the Joker, and she believed that this was only possible if Batman was out of the picture. But instead of being grateful or impressed, the Joker beats Quinn and hurls her out a window.

The abusive nature of their relationship is driven home in the 2009 game Batman: Arkham Asylum, where the Joker says in a cutscene that slapping Harley Quinn around is “his hobby”. In the 1999 comic Batman: Harley Quinn, he tries to kill her with a rocket because he’s “gotten too attached to her”.

Harley Quinn has another relationship that rivals her relationship with the Joker: her love for Poison Ivy, a.k.a. the “Floral Femme Fatale”. The first hint that there’s something between them is in 1997’s Batgirl Adventures #1 when Batgirl asks if there’s anything more to Quinn and Poison Ivy’s closeness.

The comics have since shown the couple kissing in 2020’s Harley Quinn/Poison Ivy #6 and getting married in Injustice 2 #70. Harleen, written and reimagined by Stjepan Sejic in 2020, goes a step further by showing Poison Ivy comforting and kissing Quinn after she escapes the Joker.

Harley Quinn is bisexual – her two most prominent relationships in the DC comics are with a man and a woman. Birds of Prey has already confirmed this, opening the door for later movies to explore her character’s sexuality. And because Quinn and Poison Ivy are openly bisexual in the comics, we’re hopeful that this romance will be given a chance to shine in future films.