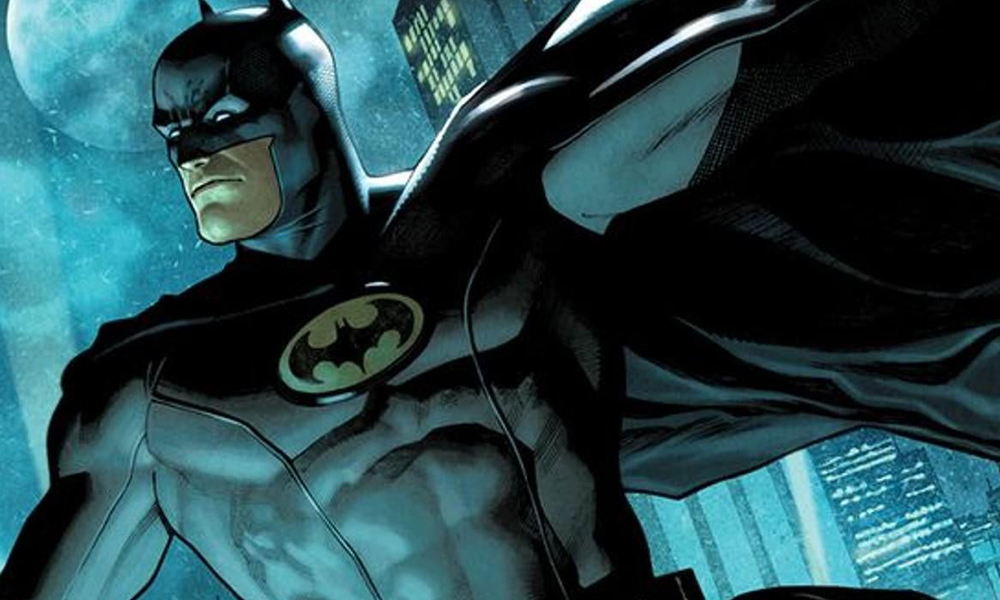 Did Batman Just Confirm His Bisexuality?

The latest issue of Batman: The Knight has fans convinced Bruce Wayne is bisexual.

Batman: The Knight by Chip Zdarsky, Carmine Di Giandomenico, Ivan Plascencia, and Pat Brosseau follows a young Bruce on his journey to becoming Gotham City’s guardian. Along the way, he meets Anton – a friend and fellow trainee.

In issue #5 of the comics, Anton and Bruce have a deep conversation about Bruce’s vulnerability when Anton appears to lean in for a kiss.

“I know it may not seem like it, but you don’t have to be the best at everything,” Anton says to Bruce. “You’re amazing, Bruce. I thought I was alone in this world, but you….”

As the two lean toward each other, they’re interrupted by Avery Oblonsky, their trainer in all things espionage.

you just know some of THOSE people are gonna act like this completely ruins the character 💀 pic.twitter.com/0V8CVJlmn8

And this isn’t the first time readers’ bisexual alarm went off while reading a Batman comic. In Batman: Urban Legends, the Dark Knight did some serious flirting with bisexual super John Constantine.

Though these encounters seem evidence enough that Bruce has shown interest in his male companions, we’re just going to have to wait and see what happens in future issues.

Batman’s right-hand-man Robin (aka Tim Drake) recently came out as bi in an issue of Batman: Urban Legends. He even accepted a date with his friend, Bernard! Swoon!

Other bisexual DC comic supers include Jon Kent, the son of Clark Kent and Louis Lane, and Harley Quinn, who dated The Joker before she met and fell in love with Poison Ivy.

Did Batman Just Confirm His Bisexuality?