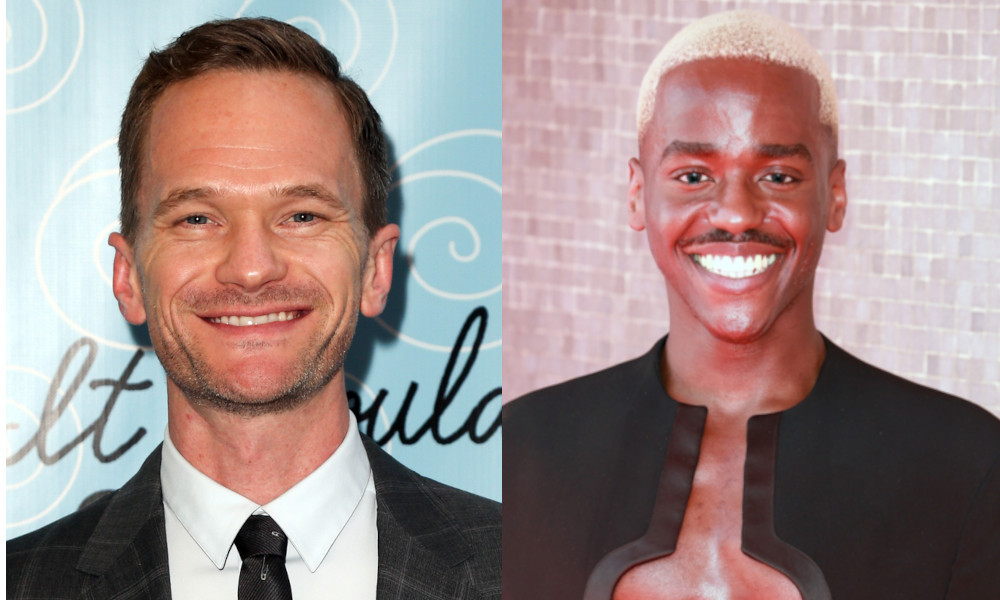 Neil Patrick Harris says Doctor Who is gayer and sexier than ever before.

Neil Patrick Harris is busy promoting his new Netflix series, Uncoupled, but not too busy to dish on the upcoming Doctor Who series.

Sex Education star Ncuti Gatwa is the next actor to take on the iconic role, and according to Harris, he does not disappoint.

“I got to meet and interact with him a bit, and he’s glorious,” Harris told Variety. “He’ll be the first gay Doctor, which is going to be super cool, a sexier Doctor.”

Harris is joining the Doctor Who cast in an unknown role. He was recruited for the series by showrunner Russel T. Davies after the two worked together on It’s a Sin.

In Sex Education, Gatwa plays Eric Effiong, Otis’ best friend who is gay and comes from an African/Christian household. Gatwa is the 14th actor to take on the role of the Doctor and will join the BBC series following Jodi Whittaker’s departure.

Not only is the 29-year-old actor making history as the first gay Doctor, he is also the first actor of color to play the lead in the series.

Related | Watch New ‘Never Have I Ever’ Season 3 Trailer

This season will also welcome back showrunner Russel T. Davies. Davies worked on the first season of Doctor Who and dropped off after season four wrapped. It’s going to be interesting to pair his return with a new, diverse season.

The final showstopping actor to join the Doctor Who franchise is Heartstopper star Yasmin Finney. Finney will play Rose in the upcoming 60th-anniversary special coming in 2023.