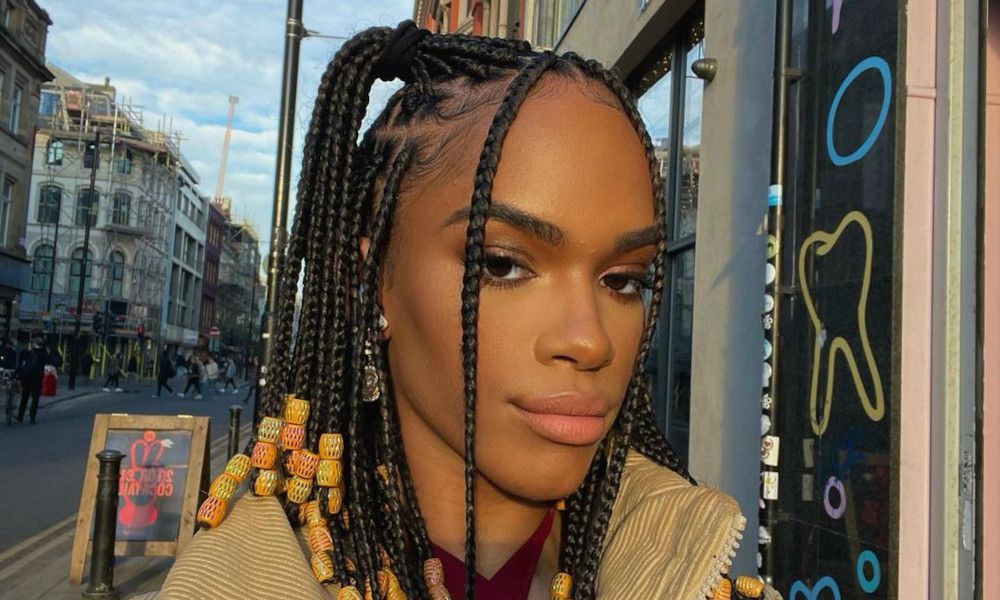 The Netflix actress will be playing a character named Rose in the new revival of Doctor Who.

Yasmin Finney is confirmed to be joining the cast of Doctor Who for the 60th-anniversary series set to premiere next year.

The actress is most known for her role as Elle Argent in the Netflix series Heartstopper. Elle is best friends with Tao Isaac and Charlie, the latter of which falls for a rugby lad in his class named Nick. At the start of the series, Elle transfers to Harvey Greene Grammar School for Girls after she comes out as transgender. The Heartstopper cast has captured the hearts of many since its release, but it looks like Finney has also caught the attention of Doctor Who showrunner Russell T. Davies.

Related | ‘Heartstopper’ Inspires Fan to Come Out to Their Parents

“If anyone would have told 8-year-old Yasmin that one day she’d be part of this iconic show, I would have never in a million years believed them,” Finney said. “This show has a place in so many people’s hearts, so to be seen as a trans actress by the legend himself Russell, has not only made my year, it’s made my life. I cannot wait to begin this journey and for you all to see how Rose blossoms. Get ready.”

Russell also shared his excitement about Finney joining the team.

“Life on ‘Doctor Who’ gets brighter and wilder, how can there be another Rose?” he said in a statement. “You’ll find out in 2023, but it’s an absolute joy to welcome Yasmin to the ‘Doctor Who’ set. We all fell in love with her in ‘Heartstopper,’ one of those shows which changes the world — and now Yasmin can change the Whoniverse!”

What We Know About the New Doctor Who

We know Finney will be playing a character named Rose, and she could be a new iteration of Rose Tyler (Billie Piper), the Doctor’s companion from the 2005 revival. Or it could be a new character entirely. Either way, we can’t wait to meet Rose!

Since 1963, we’ve met over a dozen Doctors. The next actor stepping into the role is another Netflix star, like Finney, Ncuti Gatwa.