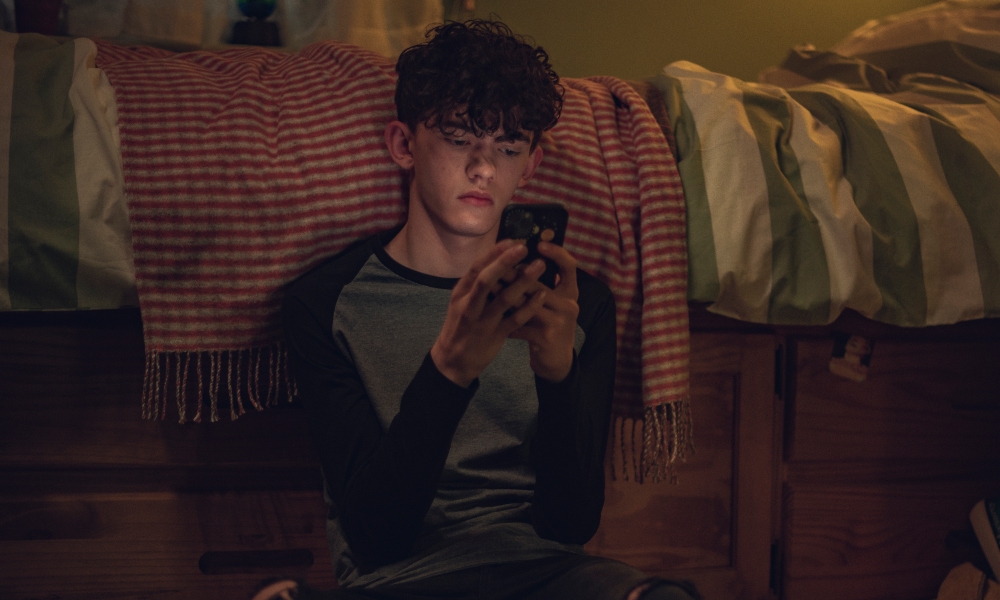 ‘Heartstopper’s Joe Locke Opens up About the Hit Show

Heartstopper is a queer show that’s taking the world by storm.

Locke sat down with Independent to talk about the show. “Our story is not so based on sex, because our characters are turning 15 and 16 in the series, so it’s more about relationships and love,” he explained.

“It shows the really nice things about being queer. I think a lot of queer people growing up feel like they don’t deserve love, because they don’t have access to the same dating pool or support as straight people do.”

He added, “And so Heartstopper is so lovely in that it gives that to queer characters.”

But, Locke has a message to young queer people:

“You deserve to have this story. This happiness is not out of your reach. You don’t not deserve the things in a classic heterosexual love story because you happen to be queer.'”

How Joe Locke relates to Charlie

Heartstopper shows the highs and lows of relationships through a queer lens. At one point, Charlie hooks up with Ben Hope, who not only bullies him but refuses to acknowledge him publicly.

Locke says he relates to some of the things Charlie has to go through in his personal life. “I was never bullied in school but I was a little bit different and I went through phases of being a bit quieter than I’d have liked…” he admitted. “Teenage years are really hard, I think, and when you grow up, you forget that being a teenager is actually really a bit s*** sometimes. When you’re that age, all that matters is school. It’s your whole life. And your whole life is what people think about you and if you’re ever going to find someone who likes you.”

Related | Heartstopper Inspires Fan to Come Out to Their Parents

He also says he and his classmates experienced similar questions around their sexuality while growing up.  In the show, Nick takes an internet quiz to try and get some guidance on questions about his sexuality. “The classic Buzzfeed ‘Are you gay?’ quiz was genuinely a popular trend at my school,” Locke said. “It was like, if you got above a certain amount of points, then maybe you’re gay.”

Check out the Heartstopper trailer below.

‘Heartstopper’s Joe Locke Opens up About the Hit Show