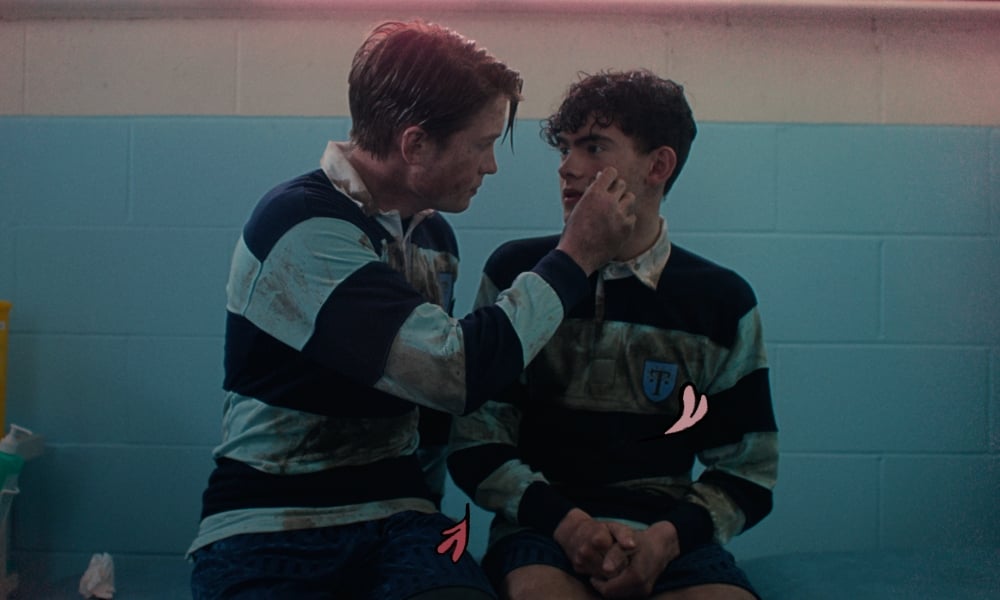 ‘Heartstopper’ Inspires Fan to Come Out to Their Parents

‘Heartstopper’ has been on Netflix for less than two weeks, and it’s already having an impact.

In the final episode of the first season of Heartstopper, Nick Nelson (Kit Connor) comes out as bisexual to his mom (Olivia Colman), who loves and accepts him. That scene, in particular, had an impact on Twitter user @loverneIson, who shared they used the scene to come out to their parents.

just came out as queer to my parents using nicks coming out scene in the show 🥲 feeling emotional rn … pic.twitter.com/LKwAEyEWEV

@loverneIson, who goes by Esme, told Pink News, that the idea to use the show to come out was originally a joke. “I was saying like, ‘Oh, imagine if I did that — imagine if I came out to my parents using a scene from Heartstopper,’” they say. “Then when I watched Heartstopper — because I’d been a fan of the books for about a year — I was like, ‘OK, I want to do it.’”

Esme’s tweet quickly got a lot of attention, including Connor himself. He responded to their tweet saying, “This. This is why we did it.”

Connor spoke about it more while appearing on This Morning, calling it the “most gratifying moment” in his career. “For an 18-year-old to be able to have that effect on anyone’s life is unbelievable,” he admitted.

When she returned to Twitter, she said she saw Connor’s reaction. “I just burst into tears, and I was like, ‘Oh my God, what’s going on?’” Esme says.

kit connors most gratifying moment of his career pic.twitter.com/ptXUiUjseu

“Being a queer person and seeing queer people be successful in that is nice,” they admitted. “I think that’s a really beautiful thing to just show queer people existing in the same way that straight people have been shown to exist in media for so many years.”

Heartstopper is now streaming on Netflix.

‘Heartstopper’ Inspires Fan to Come Out to Their Parents