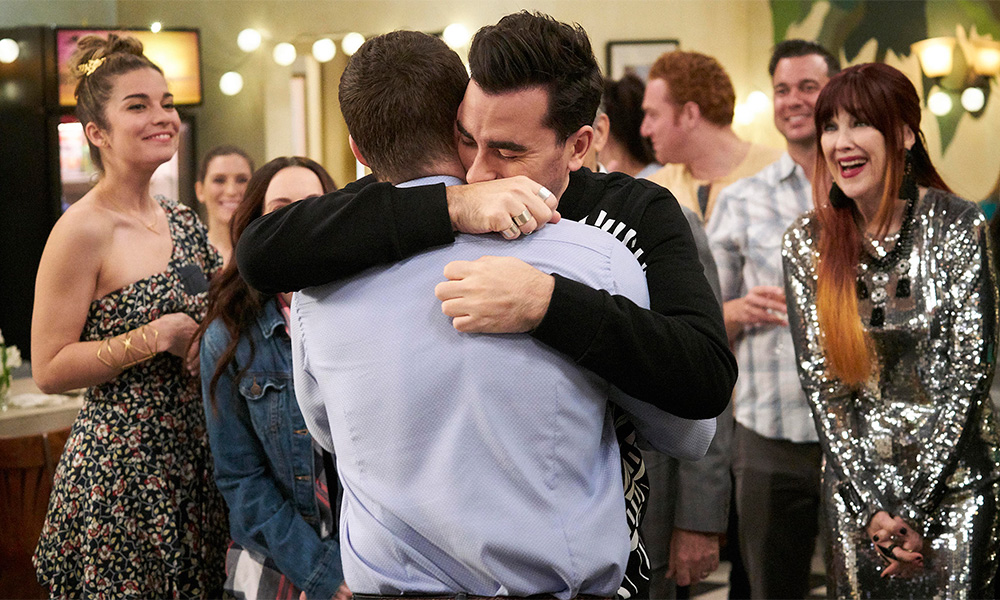 Why ‘Schitt’s Creek’ Is Leaving Netflix

Is this the end of an era for Netflix?

For the first time in over a decade, Netflix reported a subscriber loss totaling more than 200,000 accounts. The company also saw a significant drop in stock prices. This came after they announced that they would begin regulating password sharing and introduce a commercial-supported service option.

Related| Meet Our New Gay Ship on The CW’s ‘Legacies

The pioneering streaming service has lost countless contracts and distribution rights for some of its most popular shows in recent months including Friends, Gossip Girl, and now Schitt’s Creek.

Competing streamers created by legacy content corporations such as The Walt Disney Company, Time Warner, and NBCUniversal have pulled their intellectual property (IP) from Netflix to increase demand for their streaming services such as Disney+, HBO Max, and Peacock.

What Does This Mean For Netflix?

Because Netflix’s model relies primarily on licensed content, they are obliged to competitors to provide them with more than 60% of their catalog options.

According to a report from InfinityDish, “Netflix’s library is now about 40% original content.” In 2021, Netflix had “2,400 original shows out of close to 6,000 titles. Netflix estimates that by 2022, about 50 percent of the titles will be original features.”

This increase in original content creation by Netflix responds to their continued loss of film and television shows owned by competing streamers that are now distributing their owned IP exclusively on their apps.

When Can I Stream?

But let us focus on what’s really important here! Where will you be able to watch Schitt’s Creek once the show packs up and finally leaves Netflix? The Rose family will be moving to Disney-owned Hulu starting October 3.

Why ‘Schitt’s Creek’ Is Leaving Netflix