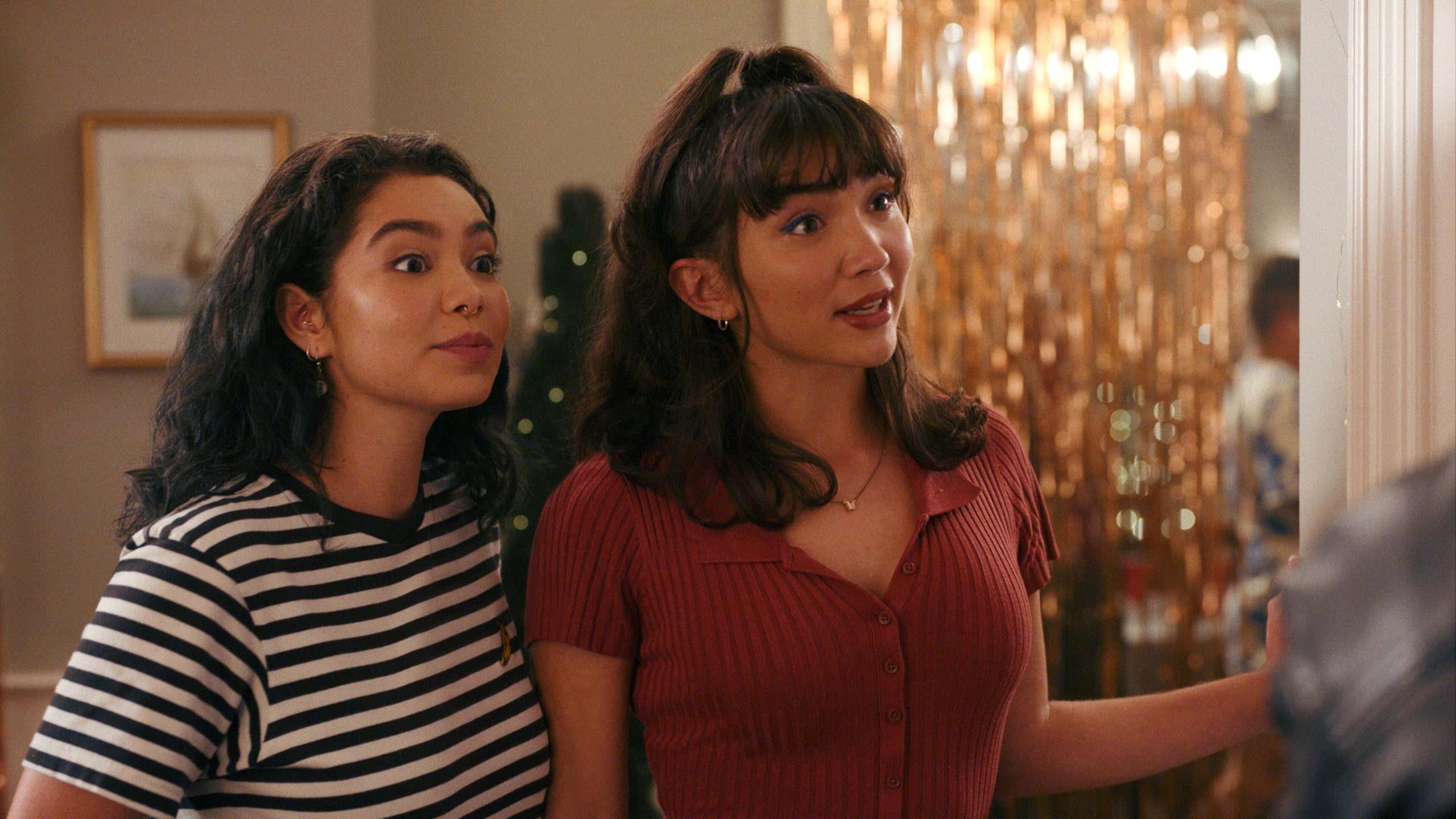 This trailer will melt your queer little heart.

Hulu has released the trailer for their upcoming queer rom-com Crush and we are squealing over how sweet it looks. Starring Disney alum Rowan Blanchard (Girl Meets World) and Auli’i Cravalho (Moana), the movie promises a teen romance that is unapologetically queer while also straying from the stereotypical coming-out story. Oh, did we mention the actors are part of the LGBTQIA+ community?

According to Hulu, the film follows an aspiring young artist named Paige (Blanchard) who is forced to join her high school track team. However, when she seizes the opportunity to get close to the girl she’s crushing on, she finds herself falling for someone totally unexpected, the mysterious AJ (Cravalho).

Though the trailer is filled with longing glances and raunchy jokes, no teen movie is complete without a mom who tries way too hard to be cool. Enter Megan Mullaly (Will & Grace).

Crush Trailer Reviews Are In

The movie reads like a love letter to LGBTQIA+ youth and already fans are expressing their excitement for the film online. Here are a few users’ replies to seeing the trailer.

I would have killed for these movies when I was a teen. Love this.

Before the movie even had a title, the project was making headlines about some behind-the-scenes drama between the two lead actors. Cravalho posted a now-deleted TikTok expressing how excited she was for the “cute and queer” movie but stating she struggling to work with Blanchard because she’s “still biphobic.”

The Moana actress came out as bisexual in 2020 and Blanchard says she identifies as queer. It’s unknown whether or not the two actors have spoken since the TikTok or if Blanchard has apologized to Cravalho for whatever went down during filming. But both stars have publicly shared their excitement for the film leading up to its release.

Crush is premiering on Hulu on April 29.