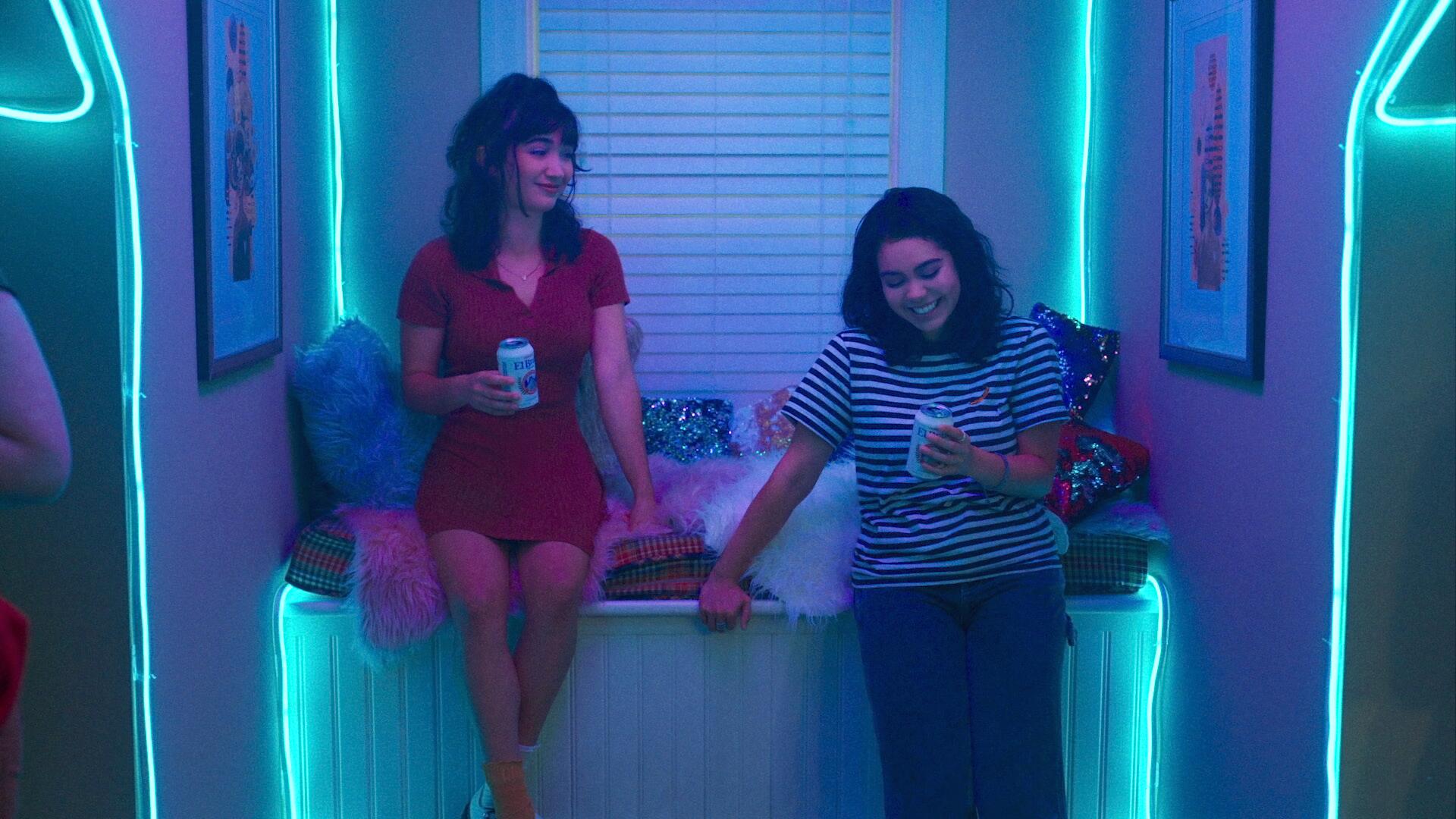 Hulu is giving us the lesbian love story we’ve been waiting for.

Teen romantic comedy Crush won’t premiere until April 29 but to hold us over, Hulu released these adorably queer snapshots from the film.

It’s the classic trope. The girl crushes hard but her world flies off its axis when she falls for the person she least expected. Except in this story, all of the leads are girls. 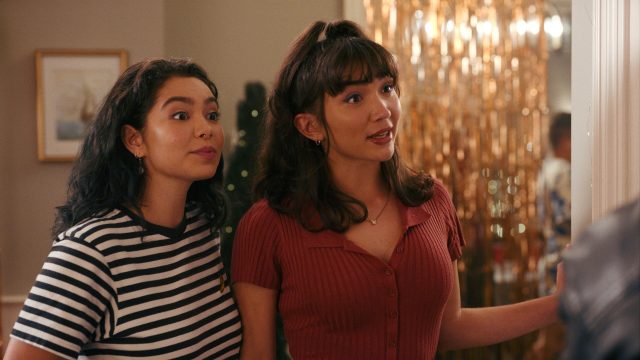 “When an aspiring young artist is forced to join her high school track team, she uses it as an opportunity to pursue the girl she’s been harboring a long-time crush on. But she soon finds herself falling for an unexpected teammate and discovers what real love feels like.”

Not only is the film a “queer celebration’ rather than a coming-out story, but the main couple will be played by two LGBTQ+ actors. Snowpiercer‘s Rowan Blanchard is an artist named Paige and Moana‘s Auli’i Cravalho is an elusive track star named AJ. 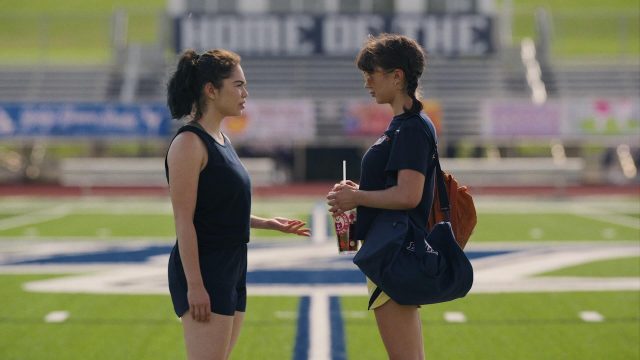 Cravalho came out as bisexual in 2020 and Blanchard has said she identifies as queer. Though the adolescent love story is sure to give us butterflies, there may have been tension behind the scenes.

A now-deleted TikTok posted by Cravalho accused her costar Blanchard of biphobia. The actor did not confirm or deny these comments but she addressed biphobic accusations on Twitter in 2019.

“I’m queer as f**k! My boyfriend’s a trans man and honestly, none of [you] guys know s**t about my private life!”

Crush, directed by Sammi Cohen and written by Kirsten King and Casey Rackham, will arrive on Hulu on April 29.