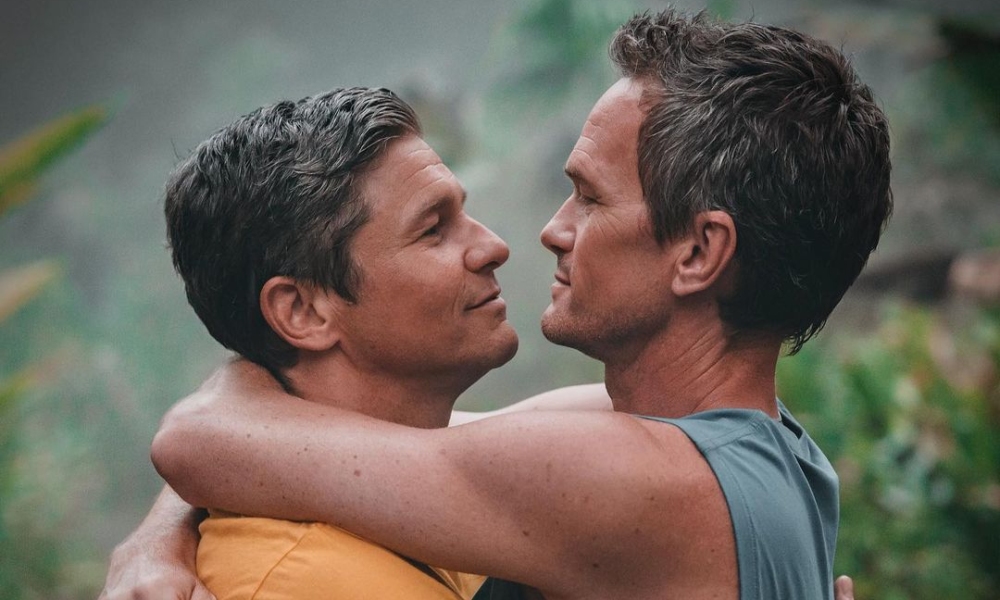 Neil Patrick Harris just shared the most loving tribute to his husband on their 18th anniversary.

Former child star Neil Patrick Harris and David Burtka recently celebrated a relationship milestone and took to Instagram to show each other some love.

While Harris and Burtka have only been married seven years, they have been together for nearly two decades and are celebrating their 18-year-long relationship with the sweetest posts online.

Harris shared a photo on his Instagram with the caption, “Our first date was 18 years ago today. And David Burtka, I am not about to let you go. Happy anniversary. Thank you for showing me the capacity of my heart. I love you so much.”

After meeting through mutual friends in 2004, the two quickly started dating and became inseparable. Burtka said, “we started hanging out every single night, and after three months, it was just nonstop.”

The couple would be together for two years before Harris officially came out during an exclusive interview with People Magazine. The duo would make their first public appearance shortly after that and were engaged by 2007.

Well, they technically got engaged twice — Burtka popped the question first in 2007, in the spot where they first met, and Harris proposed to Burtka on Valentine’s Day a year later.

Like many gay couples who didn’t have the legal right to marry, Harris and Burtka still celebrate their first date anniversary as a way to commemorate their time together.

Burtka joined Harris by posting a photo with a caption, “Today 18 years ago we had our first date…. The date turned into a night, the night turned into a weekend, and the weekend turned into 18 years! We always celebrate the first date- because for 7 years of our relationship it was against the law to get married…[email protected] I will love you over and over again year after year. I have so much love yet to give you. Relationships are tough, and work, thanks for working so hard and for putting up with me. Here’s to another 18!! #nph #180ingayyears.”

We love their love story. Big congratulations to Neil and David on 18 years together!