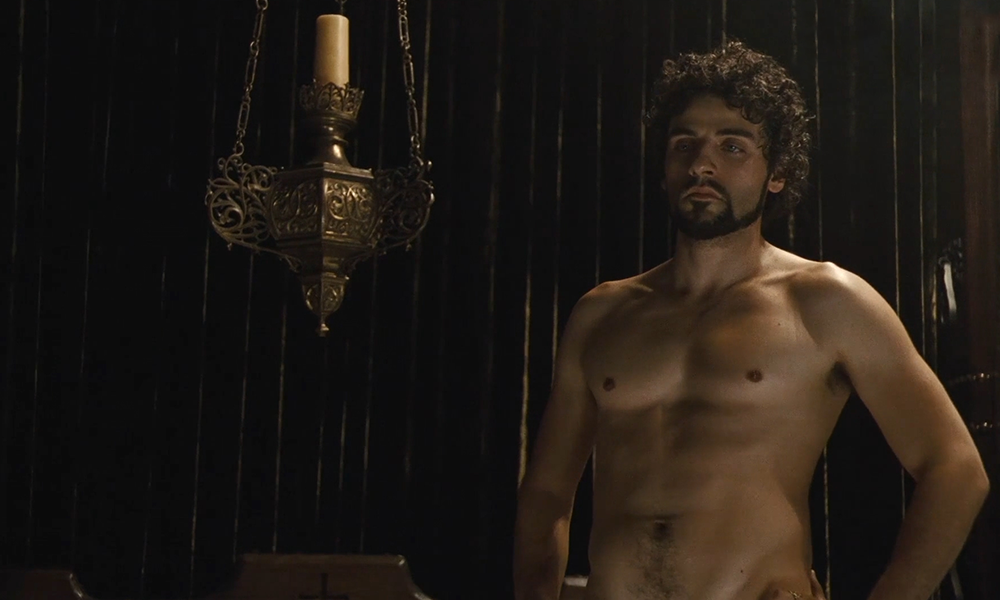 Moon Knight actor Oscar Isaac has no problem with thirsty fans calling him daddy. Known for his breakout role in Inside Llewyn Davis, and more recently, as Poe Dameron in Star Wars: The Force Awakens, Isaac has slowly crept into the hearts of many fans. His most recent project with Disney+ is a mini-series called Moon Knight. Isaac plays Steven Grant, “a mild-mannered gift-shop employee, who becomes plagued with blackouts and memories of another life.”

While promoting the new series, a reporter for ET Today let slip to Isaac that fans call him “Daddy” online. The reporter failed to mention that Timothee Chalamet is also guilty of online thirsting over the Dune actor. But maybe he shouldn’t know everything that goes up on the web.

Though Isaac was clueless about the nickname, he accepted it wholeheartedly.

“I didn’t know the fans called me Daddy,” he said. “But that’s okay. They can call me Daddy, if they want to. I don’t mind.”

Unsurprisingly, his response and apparent permission sent fans online into a frenzy.

IF U SAY SO pic.twitter.com/QyKD8gGfZ1

🔥 😍 yes, please and thanks. pic.twitter.com/ngXA0kvmZ5