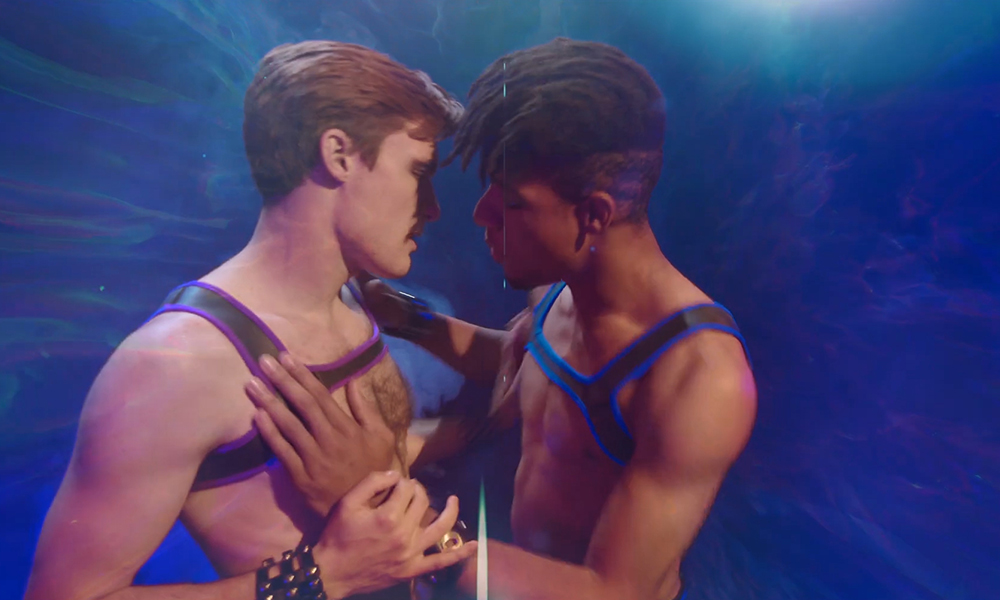 Look out Troy Bolton, Good Enough: A Modern Musical is here to satisfy our desires. Get ready for a queer version of “Get Your Head in the Game”. This time the baggy basketball shorts are replaced by purple chestless leotards.

Everything We Know About Good Enough

“Written and directed by Mike Spears, the gay romance Good Enough: A Modern Musical centers around two college seniors — Jamal and Trevor — who encounter challenges regarding their different backgrounds, paths, friends, and families on account of their developing love.”

Check out the official trailer for the musical below!

The film made a slam dunk at the 2022 Los Angeles Motion Picture Festival and took home the trophy for Best LGBT Film. It was also a finalist at the 2022 Swedish International Film Festival.

“Good Enough was undoubtedly a labor of love from everyone involved in the production,” said the spokesperson for Spoltz Productions. “Considering the socially relevant themes presented throughout the film, Spoltz Productions is certain viewers will feel especially connected to the narrative — and recognize the passion poured into its creation.”