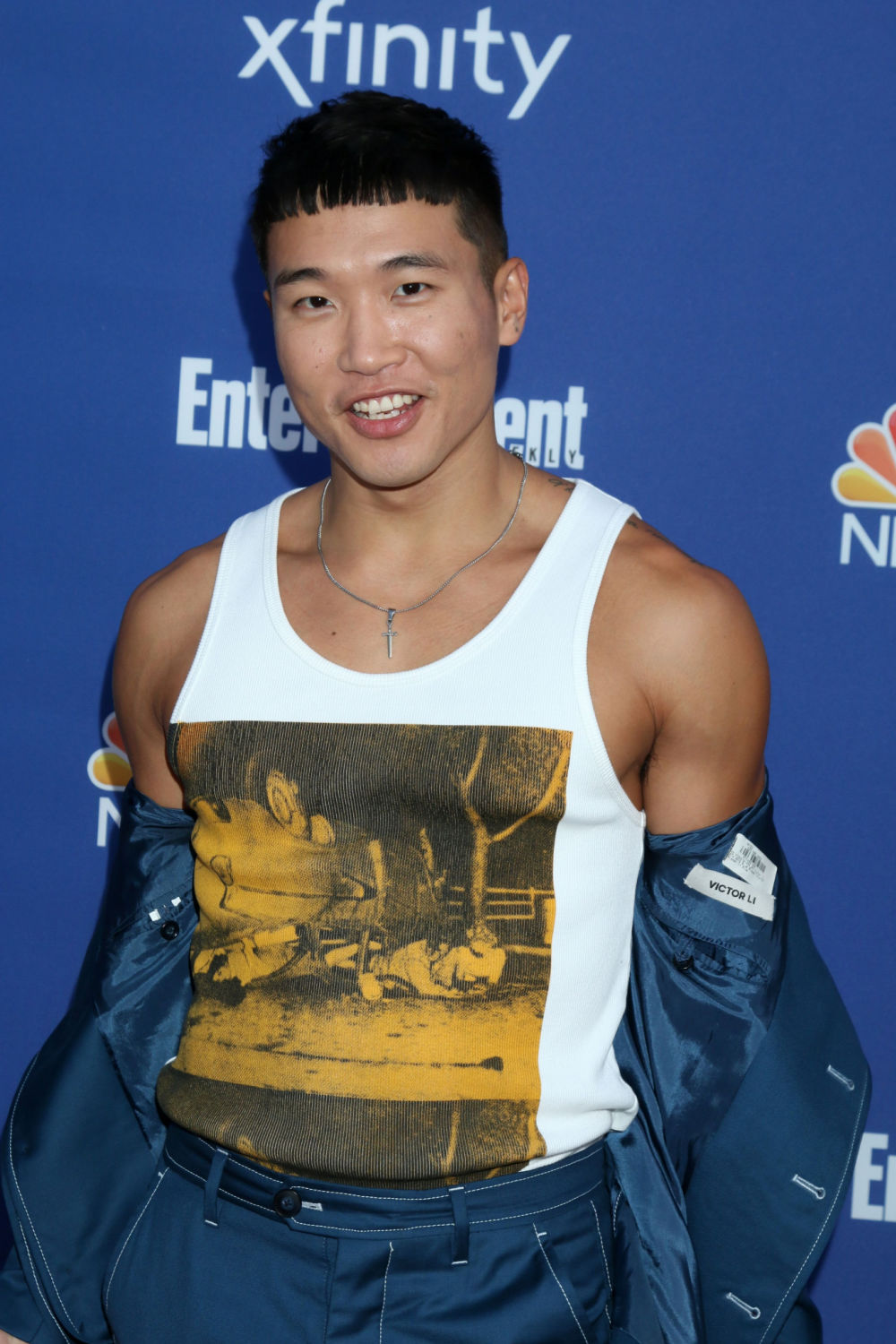 Joel Kim Booster Shows off His Thong in New Pics

Joel Kim Booster may not like thongs, but he sure does look good in one!

The “Big Mouth” star took to his social media accounts to share some shots from a cheeky photoshoot for Gayletter.

“A little whale tail,” Booster captioned a tweet with pictures. While on Instagram, he wrote, “Free Willy vibes.”

Speaking to Gayletter, Booster says he was not a fan of the thong during the shoot. “I hated it,” he admitted. “I love jockstraps so I thought I might like the vibe but I just felt itchy and uncomfortable.”

We gotta say, we couldn’t tell he was uncomfortable in the photos. Booster looks great!

Booster also was asked about what he would change about himself if he could. “Generally feel pretty good about my height,” he shared, “but dating a tall [b-tt-m] does have me wishing I were 6’2″ for the first time.”

What’s next for Joel Kim Booster?

Booster is currently gearing up for the release of  Fire Island  which is being described as a queer rom-com version of Pride and Prejudice. Booster not only wrote and executive produced the feature-length film – but he also stars in it alongside Saturday Night Lives‘ Bowen Yang. In it, Booster and Yang’s characters take a summer vacation to Fire Island, off the shore of New York, which has been dubbed “America’s First Gay and Lesbian Town.”

Fire Island hits Hulu on June 3rd, but until then, check out the trailer below.


Joel Kim Booster Shows off His Thong in New Pics