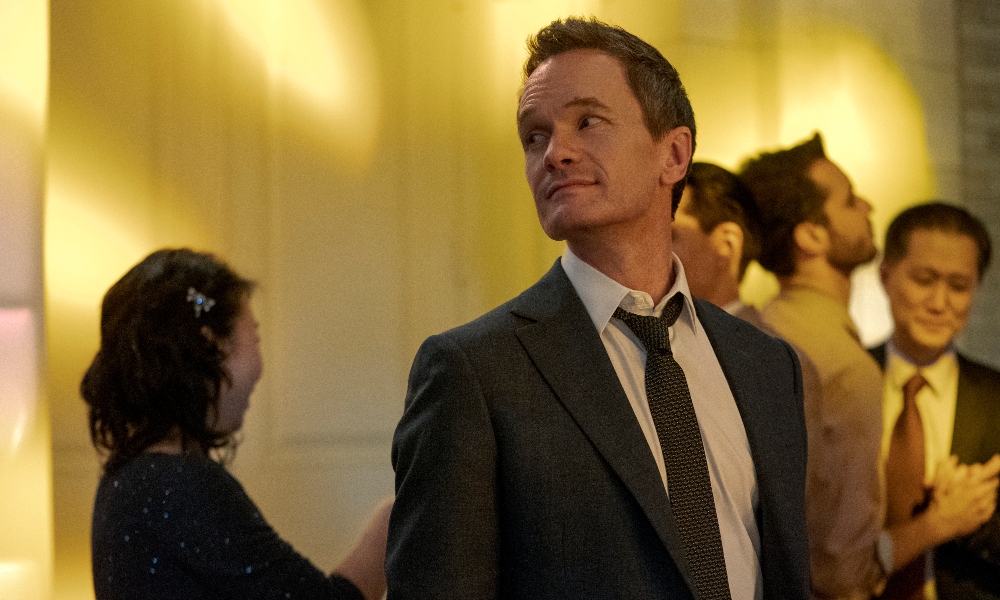 Neil Patrick Harris is gearing up to return to the small screen and give us everything we didn’t know we needed.

After collaborating for Emily in Paris, Netflix and Darren Star are at it again with the upcoming gay romantic-comedy series Uncoupled. The series features How I Met Your Mother‘s Neil Patrick Harris in the lead role. Uncoupled follows the story of Michael (Neil Patrick Harris), whose 17-year marriage comes to an abrupt end after his husband suddenly leaves him.

Season one of the eight-episode series is produced by MTV entertainment along with Netflix with Tony Hernandez and Lilly Burns of Jax Media executive producing alongside Star and Richman.

What’s the Plot of Uncoupled?

Fans are already getting a quick look at the show; as a teaser show, the show follows Harris’ character, Michael, living in the big apple. Michael finds himself single after an unexpected separation. The breakup leads him back onto the gay NYC dating scene as a 40-year-old man.

“Michael (Harris) thought his life was perfect until his husband blindsides him by walking out the door after 17 years. Overnight, Michael has to confront two nightmares; losing what he thought was his soulmate and suddenly finding himself a single gay man in his mid-forties in New York City.”

Netflix confirmed Uncoupled will be available to stream on Friday, July 29th, 2022.