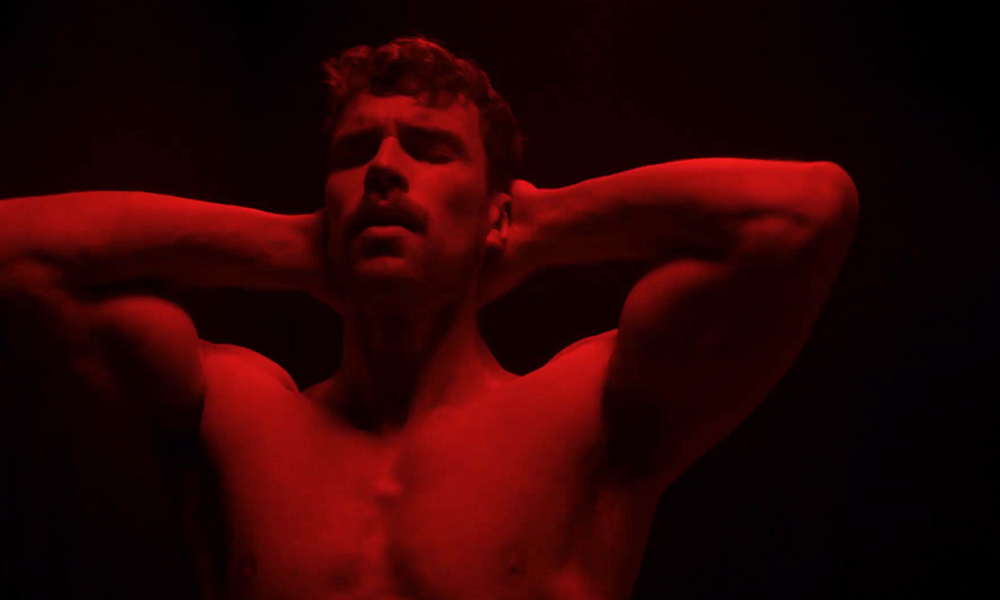 Inspired by Jane Austen’s Pride and Prejudice, this modern-day take draws from major themes in Austen’s famous novel. In particular, Austen’s observations about “the way people are awful to each other without being awful to each other,” said Booster in an interview with Vanity Fair. The film markets itself as “an unapologetic, modern-day rom-com showcasing a diverse, multicultural examination of queerness and romance.” 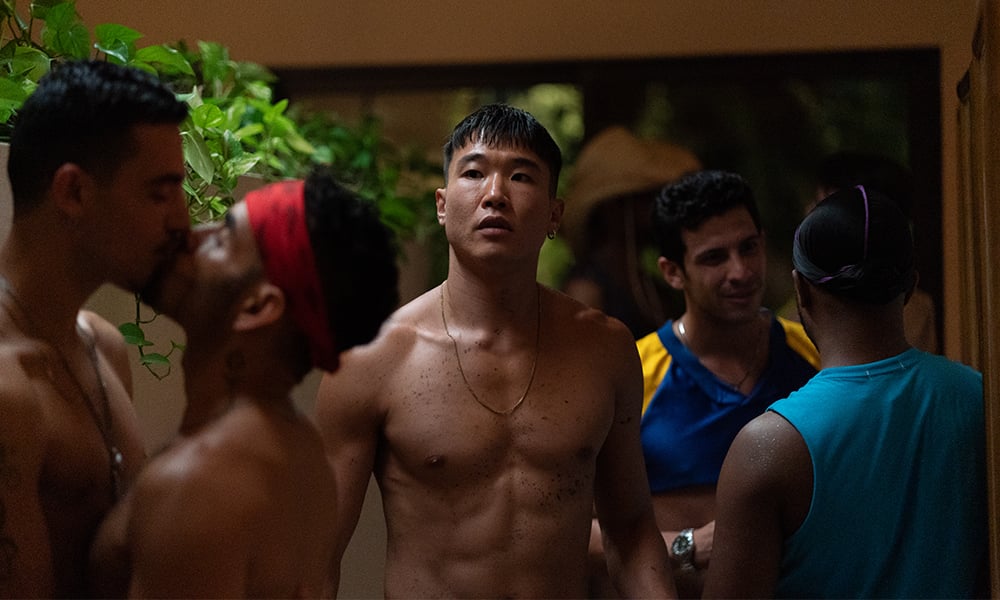 The story centers around two best friends, Yang and Booster, who set out on a legendary week-long summer vacation. The all queer principal cast includes Margaret Cho, Conrad Ricamora, James Scully, and Matt Rogers. Booster describes the movie as a “Jane Austen narrative meeting an Asian American narrative meeting a queer narrative.” According to Booster, Fire Island and The Pines are for all queers, and he refuses to cede that ground.  “Just because there are shitty people who want to take ownership of it doesn’t mean that they actually own it,” said Booster. “Don’t let them win.”

Fire Island will be available to stream on Hulu on June 3.