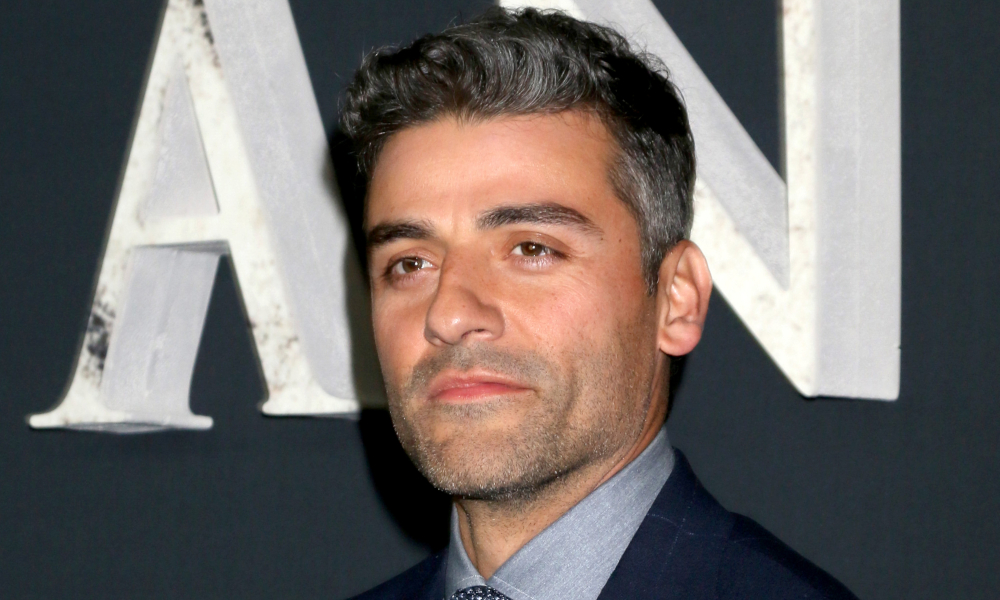 “…A bearded man pushed past me, stood next to me, and cheered on the show. It was Oscar Isaac.”

Oscar Isaac, who does not mind when we call him daddy, went out to a queer bar in Brooklyn Friday night to watch the season 14 finale of RuPaul’s Drag Race.

The Moon Knight actor sat alongside many other Drag fans, eager to see which finalist would be named America’s next drag superstar. The five finalists were Willow Pill, Angeria Paris VanMichaels, Bosco, Daya Betty, and Lady Camden.

One fan tweeted said they ran into a bearded man at the bar. Upon a closer look, they recognized him as the Dune actor.

While watching the Drag Race finale at a gay bar in Brooklyn, a bearded man pushed past me, stood next to me, and cheered on the show.

Observant fans online also spotted Isaac at the bar cheering on the finalists in his wife Elvira Lind’s Instagram stories.

All of the finalists fought hard for the title, but in the end, Willow squeezed out a victory after she beat Lady Camden in an intense lip sync battle to ABBA’s “Gimme! Gimme! Gimme! (A Man After Midnight).” Isaac and Lind reportedly joined the other bargoers in cheering on the drag superstar as she accepted her crown.

“I just really want to thank my family and my friends, and most of all I need to thank Kornbread’s ankle,” Willow said. Former Drag Race contestant Kornbread “The Snack” Jete was forced to withdraw from the competition after sustaining an ankle injury on set.

Willow is the first openly trans queen to win an original season of Drag Race. She came out in March and explained how her chronic illness prevented her from coming to terms with their gender identity.

“I’m so tired of holding my pain in… I’m starting to finally feel bits of happiness with my face and body, and that’s a start. I love ya’ll so much,” Willow wrote on Twitter.

Who wouldn’t have loved to be partying with Isaac while watching Mama Ru?

Now the only question remaining is when is the actor going to join the show as a guest judge?