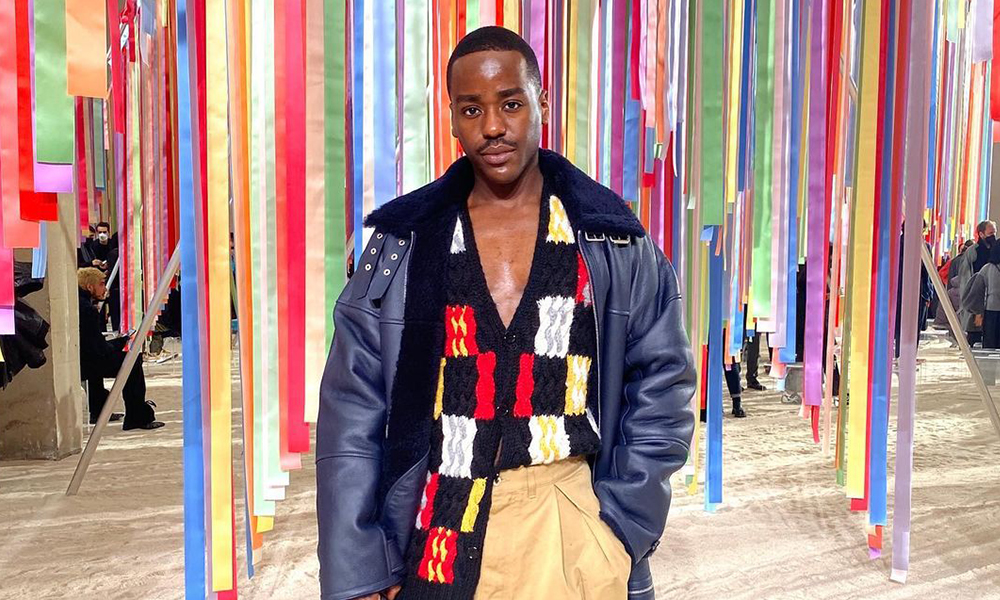 Meet the New Doctor on ‘Doctor Who’

Doctor Who is getting a new Time Lord!

The BBC announced Sex Education star Ncuti Gatwa is taking over as the Doctor from Jodie Whittaker. Gatwa is set to become the 14th Doctor on the popular tv show next year.

Fans might know the 29-year-old actor from his work in Netflix’s hit tv show Sex Education. He plays Eric Effiong in the show about a high schooler whose mother is a sex therapist.

“There aren’t quite the words to describe how I’m feeling,” Gatwa said of becoming the first Black actor to hold the doctor as a recurring role. “A mix of deeply honored, beyond excited, and of course a little bit scared. This role and show mean so much to so many around the world, including myself, and each one of my incredibly talented predecessors has handled that unique responsibility and privilege with the utmost care.”

Whittaker Is Leaving Her Role As The Doctor

Whittaker still has one episode left, and fans hope they will get some answers about her love life in it. Ever since being was regenerated as a woman, fans have wanted to know what her sexuality is.

Fans recently got more insight with a moment between the Doctor and Yasmin “Yaz” Khan. In the episode “Eve of the Daleks,” Yaz admits she has feelings for her. When the feelings are revealed, she doesn’t say anything but how she looks at Yaz is completely changed. Fans now think the feelings go both ways.

Whittaker’s final episode as the Doctor will air later this year, while Gatwa’s will debut in 2023.

Meet the New Doctor on ‘Doctor Who’