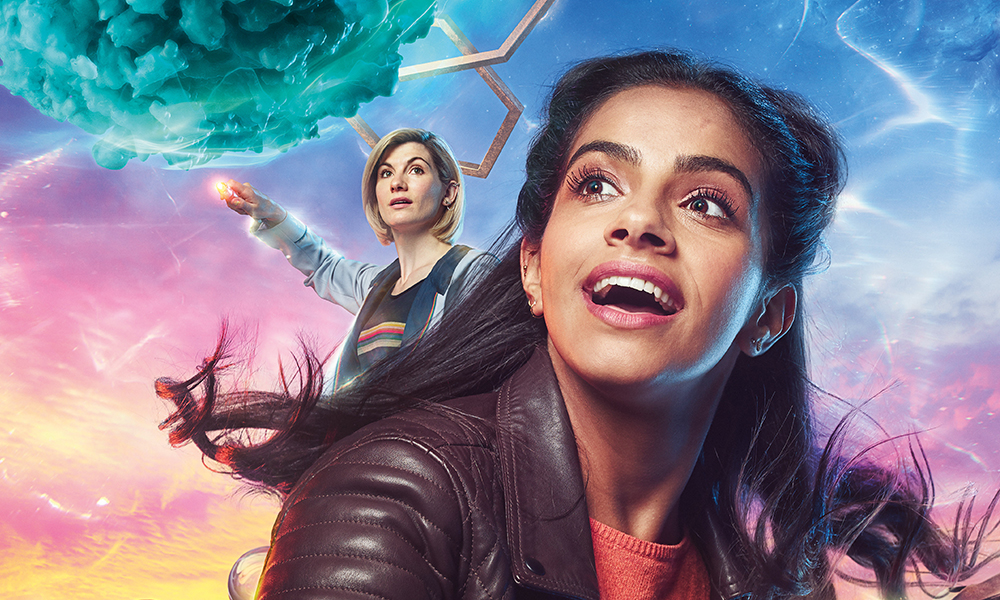 Yaz Finally Admits Her Feelings for the Doctor on ‘Doctor Who’

The Doctor and Yaz are one step closer to becoming a couple on Doctor Who.

Fans have been patiently waiting ever since the Doctor was regenerated as a woman to see what her sexuality would be. This is because most of the recent Doctors have had a romantic storyline. In a recent episode, queer fans had their questions answered in a long-awaited moment from Yasmin “Yaz” Khan.

A post shared by Doctor Who: Eve of the Daleks (@bbcdoctorwho)

In the episode, “Eve of the Daleks,” Dan asks Yaz if “you ever told her” after seeing how Yaz looks at Doctor. Yaz then replies, “I’ve never told anyone, not even myself.”

Please I think this line was so important in Yaz’s struggles in finding out who she is and her sexuality 🥺❤️#DoctorWho pic.twitter.com/L4dnPlmOC2

A little further into the episode, Dan continues to meddle and get the Doctor to admit she also has feelings for Yasmin. He tells the Doctor, “she likes you.” Then, when she said she liked Yaz too, he had to emphasize she *likes* her. While she doesn’t, seem to give much of a response, the way she looked at Yaz after that completely changed. Fans now believe the feelings go both ways.

A post shared by Doctor Who: Eve of the Daleks (@bbcdoctorwho)

While this has been a long-awaited moment for queer fans, it seems too late. Both Jodie Whittaker, the Doctor, and Mandip Gill, who plays Yaz, are leaving.

It’s unclear what the remainder of the season will hold for the Doctor and Yasmin but the final 13th Doctor special airing later this year.

Yaz Finally Admits Her Feelings for the Doctor on ‘Doctor Who’