Men of West Hollywood, an unscripted docu-reality series, is airing on Crackle later this month and it’s bringing the drama.

If you enjoy reality show drama, MoWH might be for you. This 10 episode series follows the lives of six well-known socialites living, working and partying in one of Los Angeles’ hippest zip codes.

Crackle posted the trailer for the show to their Instagram channel:

What’s the show about?

The show follows three gay men and three straight men as they flaunt their lavish lifestyles. Joined by their girlfriends, boyfriends, besties and frenemies, this drama-driven series dishes a lot of dirt. But there are also tender moments of finding love and heartbreak.

Relationships are put to the test against a backdrop of nightclubs, private pool parties, sexy fashion shows and photoshoots.

Who’s the cast of Men of West Hollywood?

The primary cast of the show are: 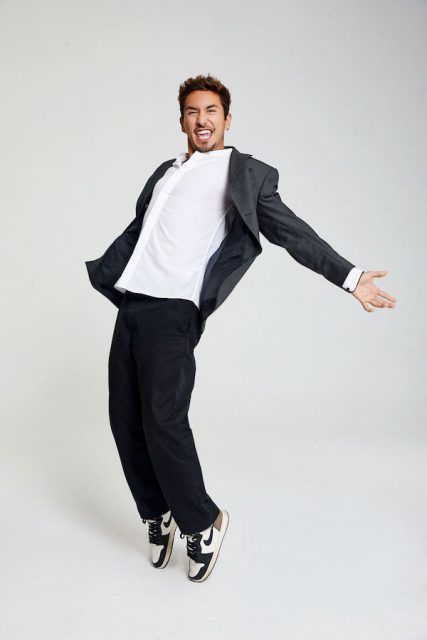 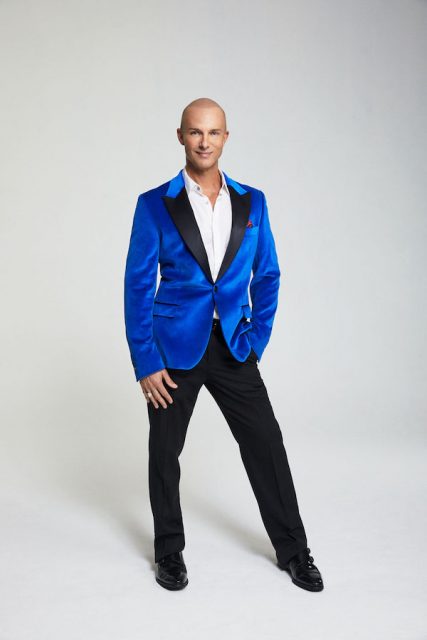 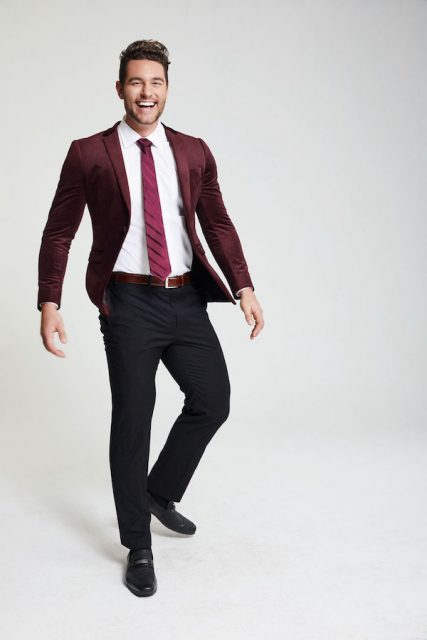 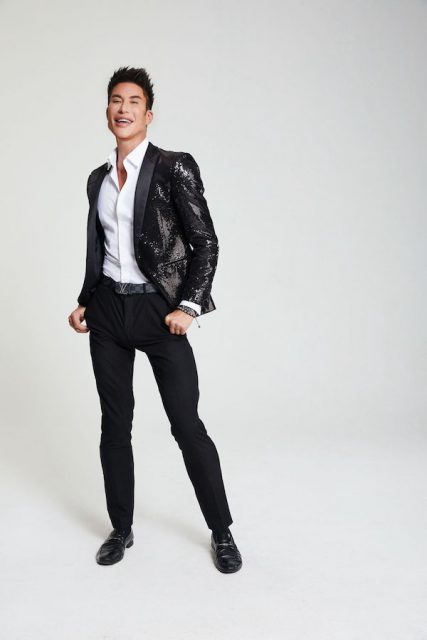 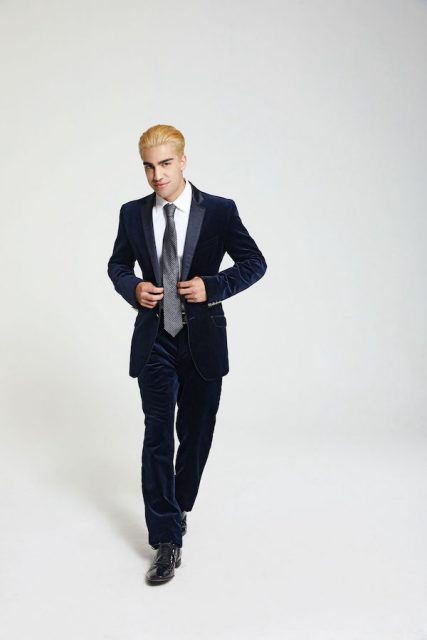 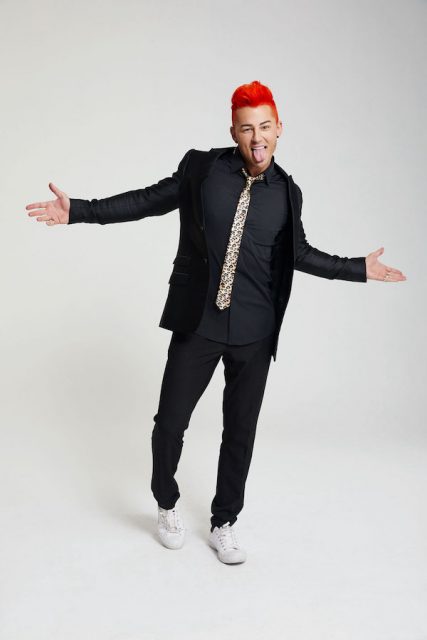 When and where can you watch Men of West Hollywood?

Men of West Hollywood will premiere on Crackle, January 20, 2022.