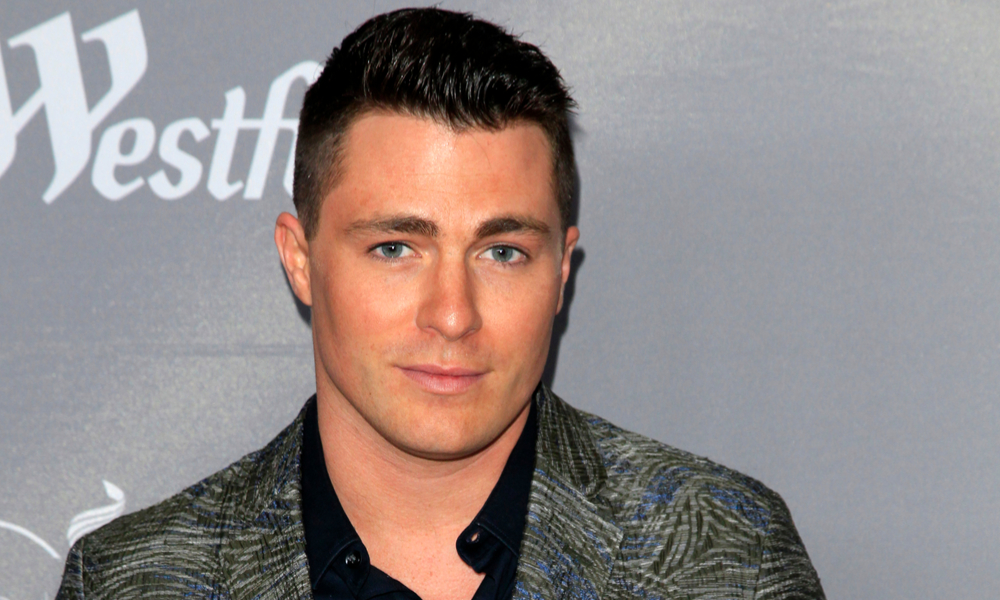 In a series of tweets, which have since been deleted, Colton Haynes discussed being LGBT in Hollywood. “Hollywood is a very odd place. I’ve been here for 12 years. I just pray that the LGBTQ+ community gets more chances to star in roles,” he explained.

“We’ve had amazing trailblazers, and people who’ve made it through the criticism thank God. It doesn’t have to be me, but this town is run by our community.”

Haynes went on to talk about growing up as an outsider and criticized Hollywood executives for not casting minorities and LGBTQ people in lead roles.

“Just because you like the same sex doesn’t mean you can’t carry a film,” he continued. “It’s not just the LGBT+ community but it’s also people of color [and] minorities … give us all a chance. Thank God it’s in the works. Every single person deserves a shot at their dreams no matter their sex, ethnicity, or background.”

In the past, the 29-year-old actor has been frank about LGBTQ rights. Last year, he slammed Hollywood for discriminating against gay actors, calling the current casting process “fucked up”.

“Hollywood is so fucked up. So much of the focus is on your personal life and has nothing to do with the talent you have to bring to the table,” Colton tweeted. “Thank God for Ryan Murphy, Greg Berlanti and Jeff Davis. They believe gay actors are more than just their personal lives.

Haynes expressed disappointment in casting directors and executives saying, “So disappointed in how Hollywood can’t understand that playing a character has nothing to do with how you live your personal life.”